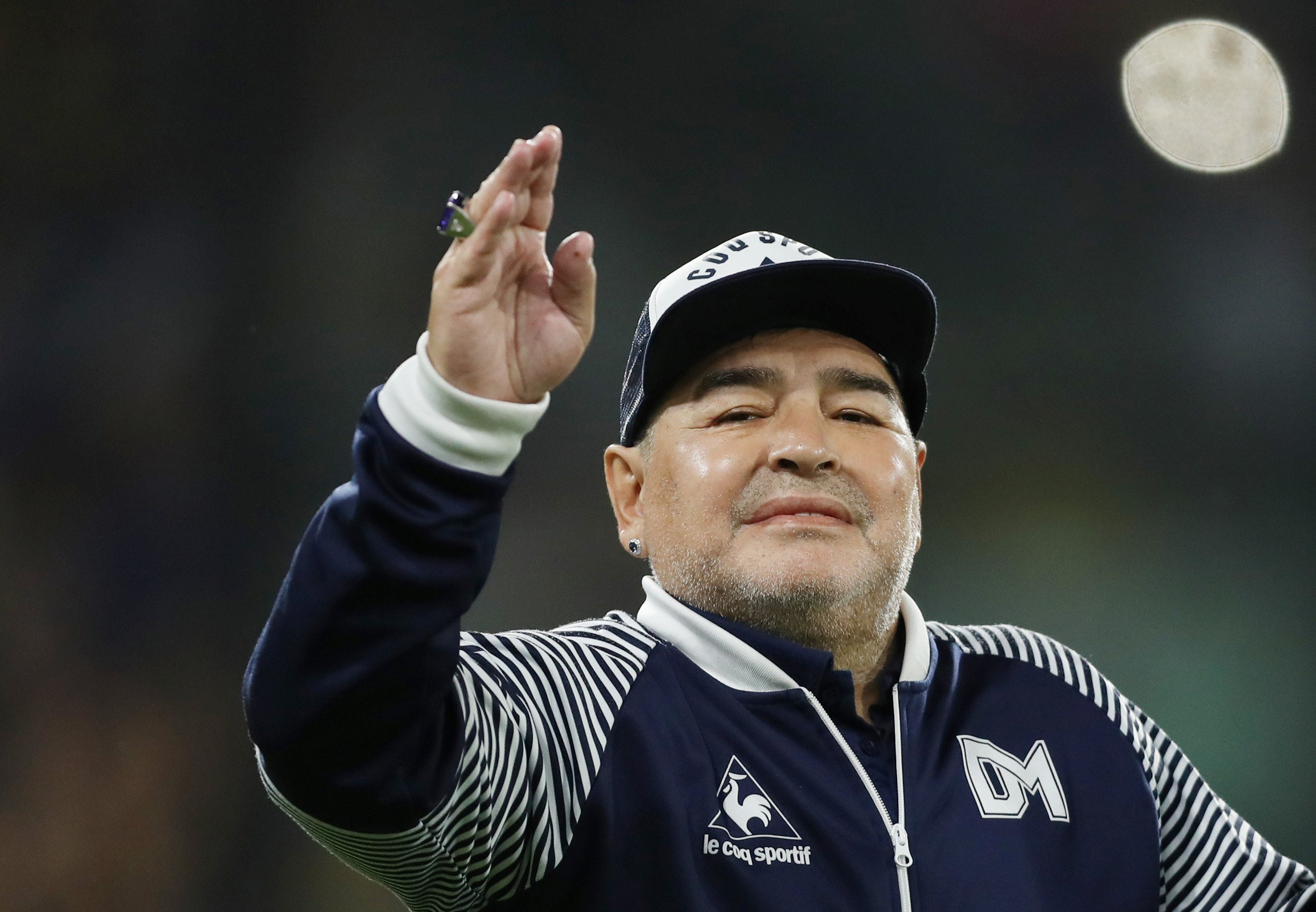 Diego Maradona’s former lawyer testified in the investigation into the Argentine football star’s death on Monday, saying the medical treatment given to his client was “very bad”.

Matthias Morla told reporters after more than three hours of testimony at the prosecutor’s office in San Acidro, “Many mistakes were made because Diego died. He raised and raised the poor man until his heart It didn’t explode. “

Authorities in the northern suburbs of Buenos Aires are investigating Maradona’s death.

Morla said the medical treatment given to Maradona was “very bad, that’s why he died.”

Maradona died of a heart attack on November 25 at the age of 60 while recovering from a blood clot in his head.

The late football great was recovering in a private residence under the supervision of a seven-member medical team.

The team members have already testified in the investigation whether there was any negligence or dishonesty in Maradona’s care.

During his last visit with Maradona on November 16, Morla said, “his voice was weird, robotic, very loud and intermittent.”

“I let everyone know about Diego’s condition,” Morla said. “Then I realized it was because of the amount of water in her body.”

The lawyer called the family’s decision to get Maradona out of the hospital “crazy”.

Maradona “had no reason to go home when doctors told him to stay in the clinic,” Morla said, adding that he believed his client had been “abandoned by his daughters”.