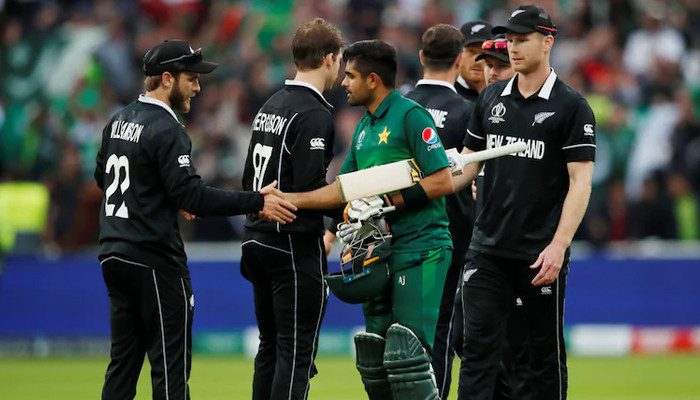 In the second match of T20 World Cup, Pakistan will play against New Zealand in Sharjah today. Man in Green Kiwis is fully ready to take revenge.

Babar Azam’s players will enter the field with full confidence after the glorious victory of 10 wickets against India. The match will start at 7 p.m.

Ball-by-ball updates will appear after the match starts.