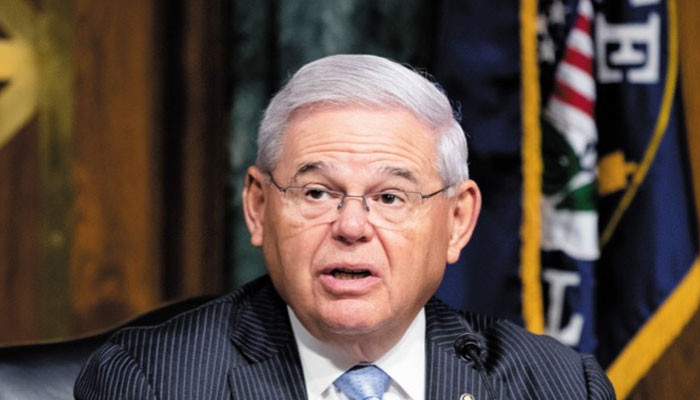 Washington: In a bid to restore relations with Pakistan, a senior US senator has said he has asked US Secretary of State Anthony Blanken to urge President Joe Biden to speak to Prime Minister Imran Khan.

US President Joe Biden, who took office in January this year, did not call Prime Minister Imran Khan amid statements from key US officials that it would happen soon.

Recently, US Deputy Secretary of State Wendy R. Sherman, who is in Pakistan, said that she was confident that the US President would talk to Prime Minister Imran Khan soon.

“We believe that every country wants to have a telephone conversation with the US President. I am sure that this conversation will be with Imran Khan soon,” the top US diplomat told a group of editors. Said during

“I’m sure this contact will happen soon, so I don’t think it should mean anything else.”

“I think it would be nice for us to have a conversation like that and, you know, when we talk about it, they’re honest, and that means They are also transparent, “the senator said, referring to a request from Secretary Blinken. .

“I think it’s an extraordinary moment in which this is a relationship that can be rebuilt as it was before,” said Senator Menendez.

“And if we can rebuild it, I hope, we can expand it – not just in terms of a military or security aspect of Pakistan, but much more – an incredible amount. We are talking about a large population that is very young; there is a great opportunity to build the economic dynamics that we are creating, ”he said.

“And that’s what I’m capable of continuing as your US senator,” Menendez told members of the American-Pakistani Political Action Committee (APPAC).

The ceremony took place at the residence of Dr. Tariq Ibrahim, a member of the APAC Board, in Franklin Lakes, New Jersey.

APPAC President Dr. Ijaz Ahmed was among those present on the occasion. Asad Chaudhry was another member of the Board.