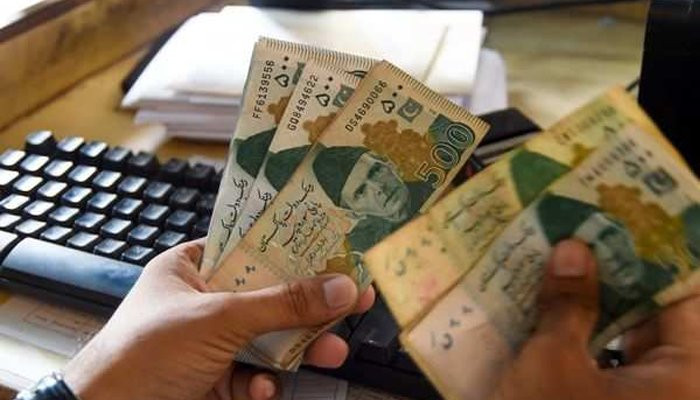 KARACHI: The Pakistani rupee rose sharply against the US dollar in the interbank market on Wednesday, reaching 172.78 against the greenback.

The development follows Saudi Arabia’s announcement that it is depositing 3 3 billion in the State Bank of Pakistan (SBP) to support its foreign reserves.

According to data released by the central bank, the local currency rose about 1.44% (or Rs 2.49) in the interbank market to close at Rs 172.78. The local currency closed at an all-time low of Rs 175.27 against the greenback on Tuesday.

As of late Tuesday, the Saudi Fund for Development said it was depositing 3 3 billion in the State Bank of Pakistan (SBP) to support its foreign reserves.

The fund added that a formal directive was issued during the year to provide 1. 1.2 billion for trade in Pakistan’s oil products.

The news was acknowledged by all financial markets as it had a positive effect on foreign exchange reserves.

Analysts believe that this will reduce the uncertainty caused by the energy crisis and expensive oil imports, which is a major reason for the currency’s depreciation.

The local currency has depreciated by 9.67% (or Rs. 15.24) since the beginning of the current financial year on July 1, 2021, according to data released by the Central Bank.