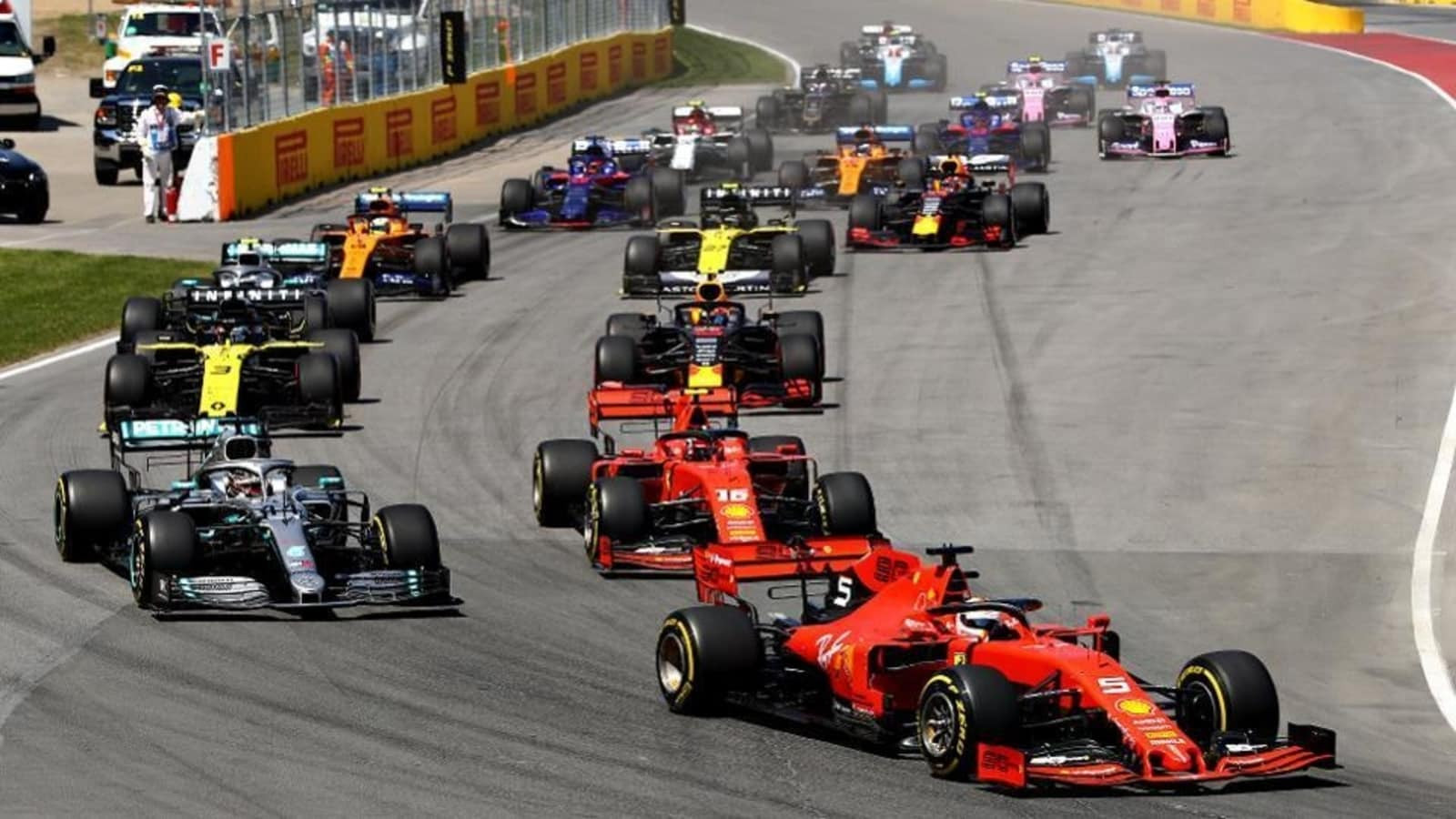 The country’s motor sports chief told AFP that Qatar was expecting a crowd of qualifiers for next month’s inaugural Formula One Grand Prix after joining the circuit as a last-minute alternative.

The resource-rich state will host the Gulf’s latest F1 after replacing the Australian Grand Prix, which was postponed and then revoked due to corona virus restrictions.

Abdul Rahman Al-Manai, president of the Qatar Motor and Motorcycle Federation, said that “fortunately” the race will take place on November 21, exactly one year before the opening game of the 2022 World Cup in the country.

“I think we’ll see some good surprises during the Formula One weekend,” he added without elaborating.

Qatar has been the target of protests by several national football teams over the treatment of foreign workers ahead of the World Cup, as part of a wave of social activism among players.

But Formula One drivers will be free to “speak their minds” on controversial issues, Manai said.

“We are happy to help drivers speak their minds on their platform,” he said. “We don’t see it as an issue in Qatar because they are free to say whatever they want.”

The night event at the Lucille International Circuit will be the first of three Gulf races to close the season, before Saudi Arabia’s first Grand Prix and the final of the year in Abu Dhabi. Bahrain is also an F1 host.

Given the short time frame, Qatar is working overtime to prepare, although Losail, a longtime MotoGP venue, needs only “cosmetic changes” to accommodate the F1.

“Of course we are expecting it to be completed, because ever since we announced Formula One, the demand has been off the charts,” Manai said.

He added: “The current approach inside Qatar allows us to be 100 per cent competent as long as individuals are vaccinated or have proof that they have Covid 19 antibodies. “

The Gulf state has often been criticized for the plight of millions of workers who have worked on construction sites, including the World Cup stadium.

It has responded by removing laws that bar workers from changing employers, eliminating exit permit requirements and introducing a minimum wage of 30 1.30 an hour.

The November race will mark the beginning of a long F1 relationship with Qatar, as it has also signed a 10-year agreement starting in 2023.

“We took short notice, we wanted to help, but at the same time, we wanted a long-term relationship with Formula One,” Manai said.

“It’s a great opportunity to take a tour of the region – especially for young people who love motorsport,” he added.

“And going around the region is a way to encourage young people to get into the sport and practice it.”

Unlike other races in the largely alcohol-free region, there will be no champagne on the podium.

“We have our own values ​​and culture and we respect the culture of others,” Manai said. “We will not use champagne or alcohol during the podium but will use alternatives for drivers to celebrate the podium.”