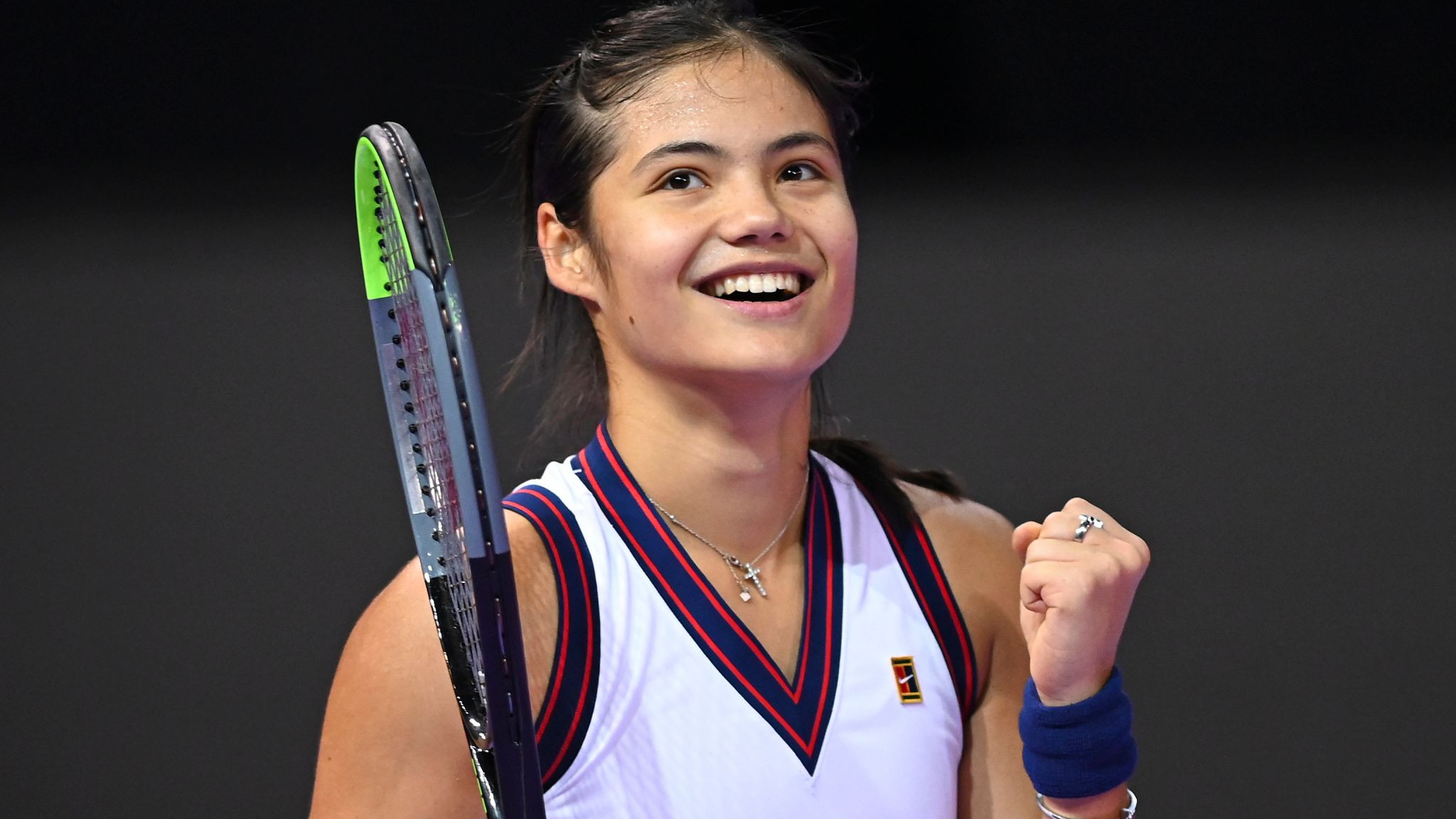 US Open champion Emma Radukano claimed her first victory since her shock victory in New York on Tuesday when the British youngster defeated Polona Harkog at the Transylvania Open in Romania.

In her second appearance since the US Open, the 23rd seed Radukano took a 4-1 lead in the first set before Herkag won five games in a row.

The third seed saved a break point at 5-all in the second set and forced the decisive one by winning a long game on Harkog’s serve.

Born in Canada to Romanian and Chinese parents, Radukano won the third set to claim his first victory in the WTA event and advanced to meet Romania’s 106th-ranked Anna Bogdan.

“Playing in my father’s country means a lot,” said Raducanu, who cheered the crowd by doing most of his post-match interviews in Romania.

Raducanu stunned the tennis world by becoming the first qualifier to win a Grand Slam title at Flushing Meadows.

In their first outing since the US Open, they lost to Alexandra Sasnovich in the second round in Indian Wells earlier this month.

“I don’t think there’s any pressure on me,” Raducanu said Monday. “I think everyone should have a little patience with me.