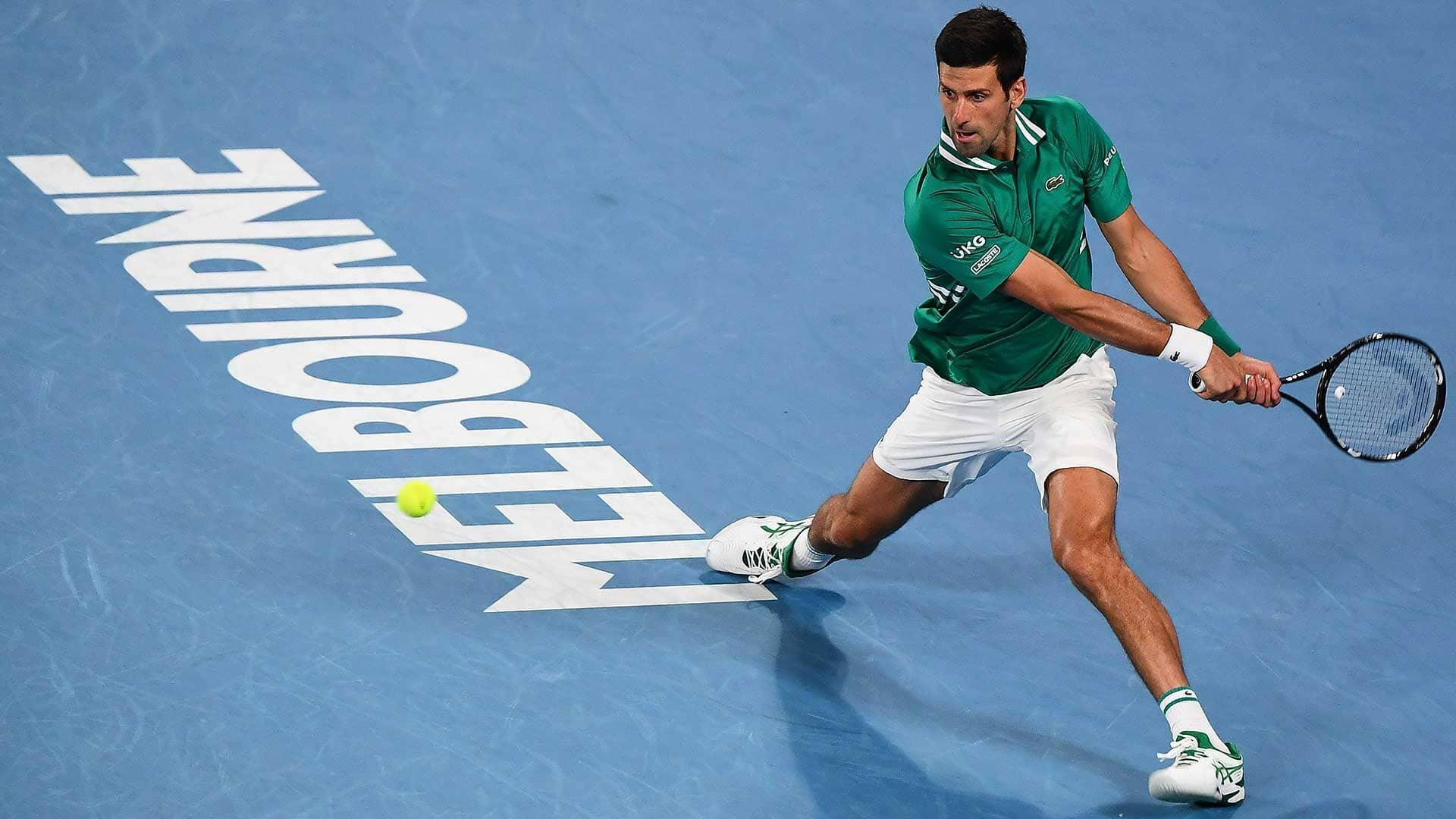 A leaked email earlier this week suggested that athletes who had not been vaccinated against the corona virus would be able to participate until they completed a 14-day quarantine.

Australian Prime Minister Scott Morrison then said that non-vaccinated players would be allowed to enter the country if they were granted an exemption, which would require the host state of Victoria to apply on behalf of the players.

“We are locking people who have not been vaccinated outside pubs, cafes, restaurants and MCG (Melbourne Cricket Ground) and all other programs,” he said.

“We are not applying for an exemption. So this issue is basically resolved.”

But during the epidemic, state governments have run quarantine facilities and enforced vaccine mandates, making it unclear who will have the final say on the rules of the Australian Open.

Nine-time Australian Open champion Djokovic, one of many players who have refused to share his vaccination status, has expressed doubts about whether he will defend his title at Melbourne Park in January. ۔

This year’s Australian Open was hit hard by an epidemic in which all players underwent a two-week quarantine, while crowds were restricted and a five-day snap lockdown called Mid Event was stopped. Was

A WTA (Women’s Tennis Association) email leaked on Monday suggested that non-vaccinated athletes would be allowed to compete in the 2022 event if they completed hotel quarantine and regular Submit corona virus for testing.

The e-mail added that fully vaccinated athletes are expected to be able to enter Australia without being quarantined or confined to biosecure bubbles.

Tennis Australia said earlier this week that it was working with both Victorian and federal governments on players’ conditions, adding: “It is hoped that we will bring the Australian Open closer to pre-epidemic conditions. Can be held from “.