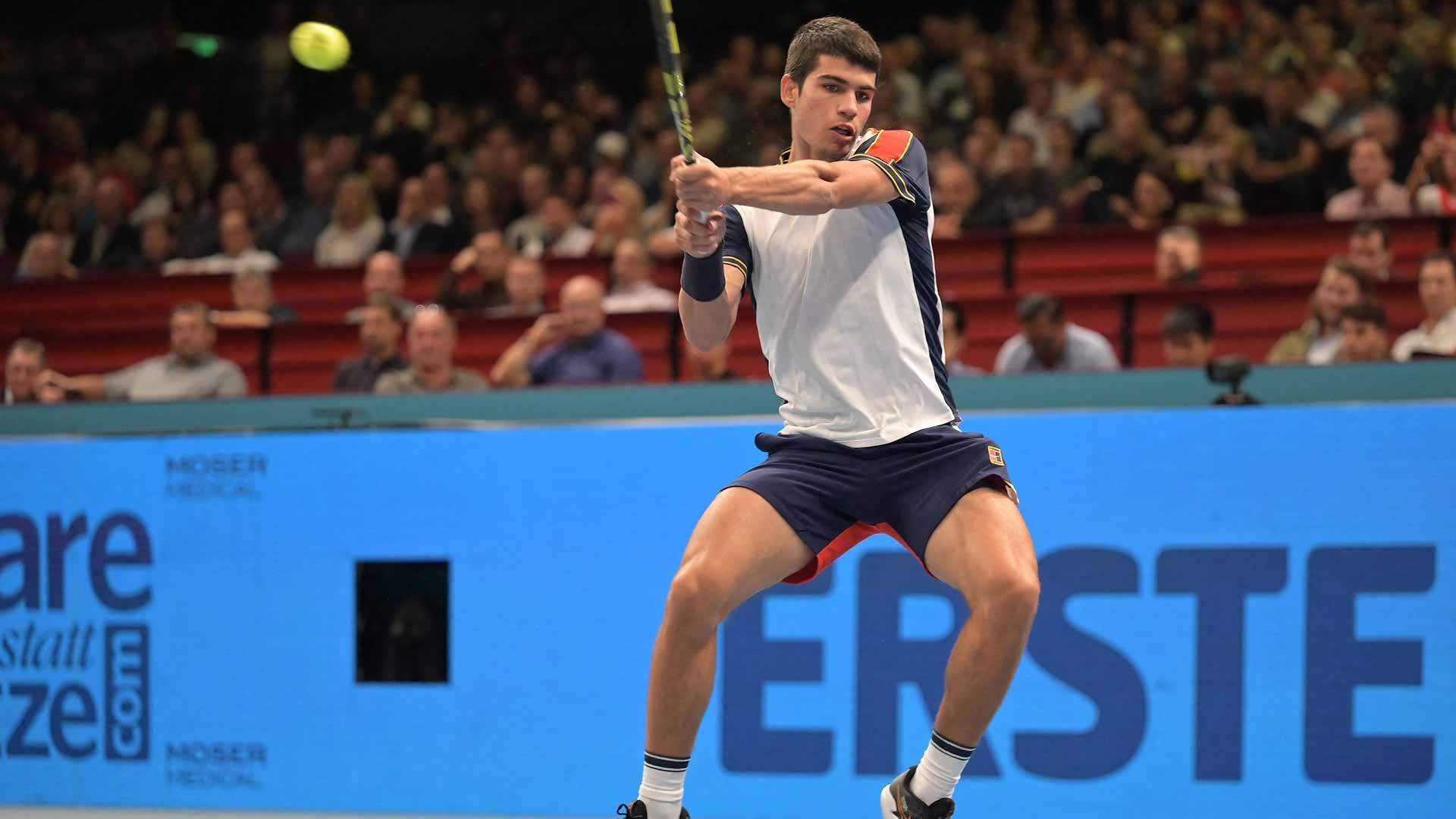 Spanish youngster Carlos Alcaraz reached the quarterfinals of the ATP event in Vienna on Wednesday to avenge the defeat of Indian Wells by Andy Murray.

“It’s a great feeling for me to play against Andy Murray and be able to beat him,” Alcaraz said after a match with 25 break points and seven serve breaks.

Last month, Murray, now ranked 156th in the world, stunned his 42nd-ranked opponent by three sets in the second round of the prestigious Masters Tournament in the California desert.

“Indian Wells was the first time I met Andy on the court and now I knew a little more, I just knew his game, how to play,” Alcaraz added.

The young Spaniard will face either third-seeded Wimbledon runner-up Matteo Barretini or Nicolas Basilashvili of Georgia for a place in the semi-finals.

Meanwhile, Italian seventh seed Jennik Suner, who won the championship in Antwerp last weekend, maintained his long-held pressure to secure a place in the ATP Finals at the end of the season in the second round. ۔

Sener defeated the great American Rally Opelka 6-4, 6-2 and the next match will be against Denis Novak of Austria.

The 20-year-old Sunner started the week behind Hubert Harkaz, ranked 10th in the Turin race, for the final qualifying spot in the eight-man arena for the Turin showpiece.