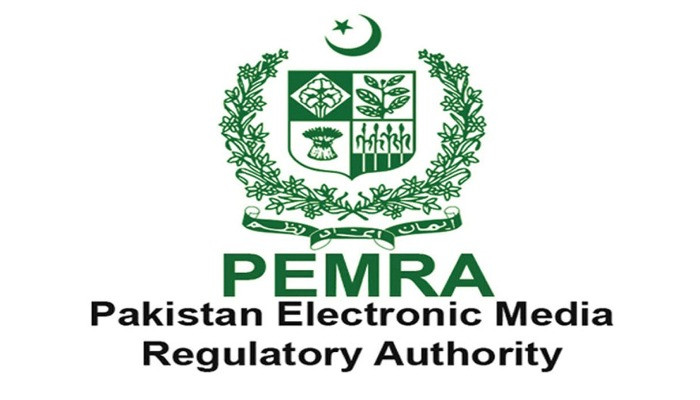 The Pakistan Electronic Media Regulatory Authority (PEMRA) has banned media coverage of any activity of the banned Tehreek-e-Lubaik Pakistan (TLP).

The authority issued a notification on Thursday instructing all TV channels and other media outlets to stop providing coverage to the banned organization.

The directive was issued under the Electronic Media (Programs and Advertising) Code of Conduct, 2015, citing the Interior Ministry’s declaration of TLP as a banned organization on April 15, 2021, the statement said. Covering banned organizations is prohibited. .

The Interior Ministry had declared the TLP a banned organization for its involvement in terrorist activities. […]Read the statement on April 15, 2021.

The FIA ​​cracked down on the banned organization’s social media accounts.

On the first day, the cyber crime wing of the Federal Investigation Agency (FIA) announced that it had launched an operation against the social media accounts of the banned outlet.

A statement issued by the FIA ​​said that 12 people were arrested during the crackdown in Lahore, Faisalabad, Nankana Sahib, Islamabad and other cities of Punjab.

According to the statement, the arrested persons were involved in uploading hateful material and fake pictures on the internet through the social media handles of the banned organization.

It may be recalled that on Wednesday, Interior Minister Sheikh Rashid Ahmed had directed the concerned authorities to start crackdown on the social media accounts of the banned organization.

FIA sources said they had received instructions, adding that they would take action against the organization’s social media accounts from Wednesday.