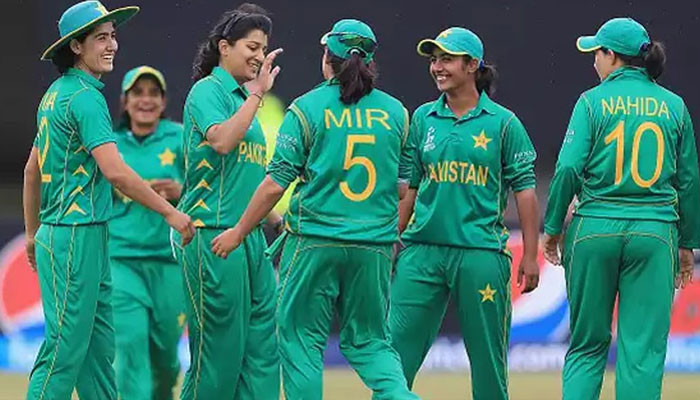 KARACHI: A few days before the ODI series against West Indies, three members of the Pakistan women’s cricket team tested positive for COVID-19, it came to light on Thursday.

In a statement, the Pakistan Cricket Board (PCB) confirmed that members of the women’s team had a positive experience during the usual Quaid 19 Test yesterday. The players were participating in a series camp before the West Indies at the Hanif Mohammad High Performance Center in Karachi.

The PCB said that three players affected by Kovid 19 have been placed under 10-day quarantine. However, other members of the squad will remain isolated until November 2 and will undergo tests every alternate day starting tomorrow to prevent any possible spread of the virus.

According to the PCB’s COVID-19 protocol, all members of the squad joined the biosecure environment after returning two negative tests.

The three ODIs between Pakistan and the West Indies will be played on November 8, 11 and 14 at the National Stadium.

The WI women’s team will visit Pakistan next month.

Earlier on October 21, Pakistan’s efforts to continue international cricket in the country gained momentum when it was confirmed that the West Indies women’s cricket team would play three ODIs against the home side next month. Will visit

Efforts to host international cricket in the country suffered a setback last month when New Zealand and England withdrew from their tours. However, Cricket West Indies have decided to support Pakistan.

“The West Indies women will visit Pakistan in November for three one-day internationals. A statement from the PCB said that the famous National Stadium in Karachi will host the matches on November 8, 11 and 14, after which both the teams will qualify for the ICC Women’s Cricket World Cup from November 21 to December 5. Will go to Zimbabwe