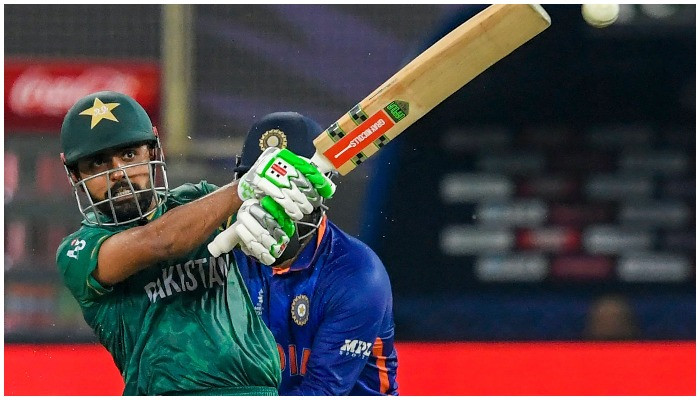 As a wicket-keeper, Rizwan had the distinction of being the most T20I bowler in a single year.

Playing against Afghanistan in his third T20 World Cup, Rizwan has taken 39 T20s in a calendar year.