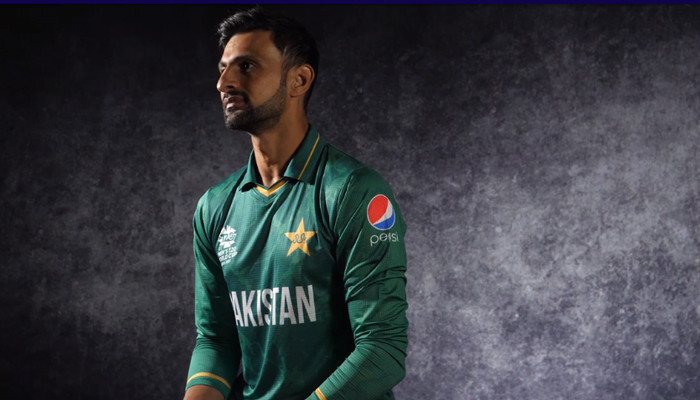 Pakistan all-rounder Shoaib Malik has said that he wants to enjoy the feeling of winning the T20 World Cup once again before hanging his shoes.

In an interview with the International Cricket Council (ICC), the former captain said it was good for the team to go to a tournament as an underdog, adding that it would not put any pressure on the players. ۔

The 39-year-old reminisced about the 2009 T20 World Cup, which Pakistan won by defeating Sri Lanka in the final.

Shoaib recalled how the team struggled in the beginning when the 2009 edition of the T20 World Cup began. However, he said that once everyone started performing, the team picked up speed.

“And the boys were in good form, for example, Shahid Afridi, Umar Gul and to some extent, I. So we started to perform consistently.

In the final of the 2009 World Cup, when Shahid Afridi ran for the winning run – although one leg was goodbye, Malik was on a non-striking end.

‘I want to go through those memories’

Reviving the experience, the former Pakistan captain said he would like to go through such moments again.

“I have great memories. And I guess, before I end my career, I’d like to go through those memories. So let’s hope for the best,” he said.

Talking about Pakistan’s prospects, Malik said it was an advantage that the team was considered an underdog.

Malik said that when one does not speak of Pakistan cricket team as a favorite to win the cup, then the team takes the responsibility of proving the critics.

“It’s good for the green shirts to be considered an underdog because they just” go out and do their best, “he said.

Pakistan will face Afghanistan today, after winning their first two Twenty20 matches against India and New Zealand on Sunday and Tuesday, respectively.

Although the Man in Green team is in great form, the Afghan team has enough quality spinners and dangerous batsmen to upset any team any day.