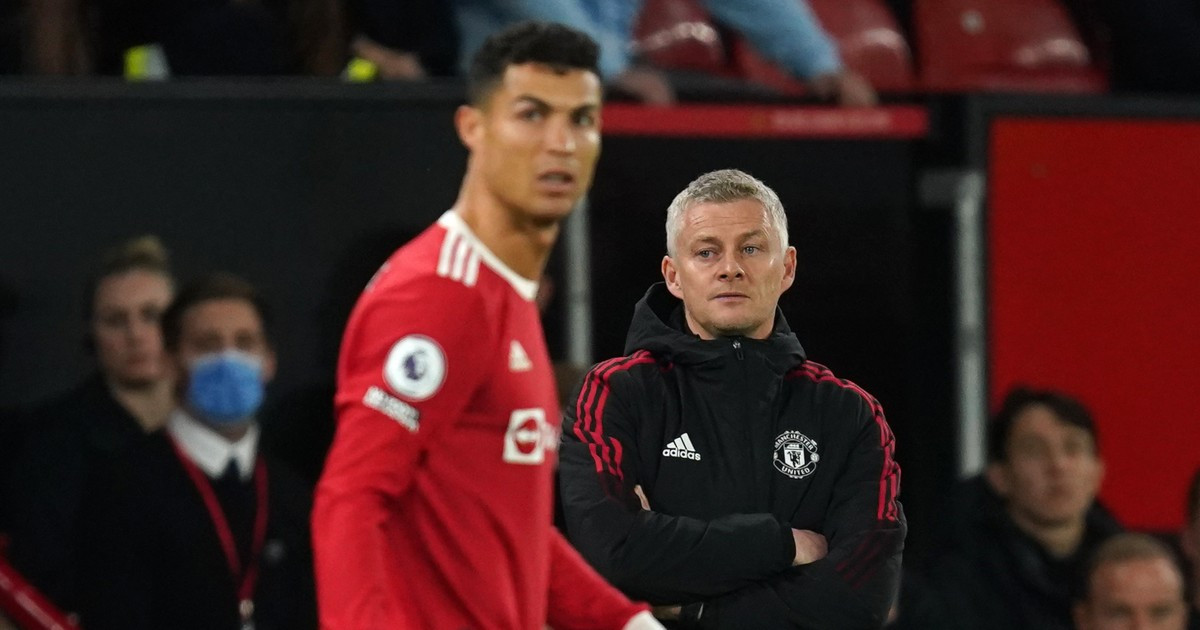 Despite constant speculation about his future at Manchester United following a humiliating 5-0 defeat at the hands of Liverpool, Ole Gunnar Solskir escaped Tottenham on Saturday.

But apart from the manager’s job, pride is at stake for United’s expensive stockpile of world-class talent, which has been under pressure to respond to harsh criticism in recent weeks.

The club’s record victory for Liverpool at Old Trafford was a new low during Solskir’s almost three-year tenure, but a worrying trend continued for the Red Devils.

United have taken just one point from their last 12 in the Premier League and are eight points behind leaders Chelsea after just nine games.

With Chelsea, Liverpool and Manchester City, the challenge for the first league title since 2013 is over.

United’s first priority is to make sure they are not separated from the fight for a place in the top four.

Failure to qualify for the Champions League has been a death knell for former United managers in recent years, as David Moyes and Louis van Gaal know their value.

United thought they were behind the days when they spent more than 130 million ($ 180 million) on Cristiano Ronaldo, Jadon Sanchez and Rafael Varane to bolster a squad that finished second in the Premier League last season. ۔

Despite scoring six goals in nine games, Ronaldo’s presence has undoubtedly had an unsettling effect, with Edinson Cavani’s lack of industry highlighting a formidable defensive record.

After 11 games without a goal or assist, Sancho also failed to get off the bench against Liverpool, while Varanasi has been badly missed since Groen’s injury.

Even some of Solskir’s most trusted lieutenants have thwarted him in recent weeks.

Captains Harry McGuire and Luke Shaw have publicly apologized for their dramatic decline since England’s run in the Euro 2020 final.

“I think it’s ourselves that we need to look in the mirror first and foremost,” Shaw said. “Are we doing everything right and preparing ourselves for the games?”

“Of course we have the strategy and how the manager wants us to play, but I think sometimes it’s very easy to play against us.”

Solskir has struggled to maintain the right balance throughout the season, even as its offensive weapons closed cracks in the early weeks of the campaign.

Leaving Paul Pogba to accommodate Fred and Scott McTomine at central midfield has failed to stop the flow of goals, with United keeping just one clean sheet in 21 games.

Pogba has been suspended for a trip to Tottenham Hotspur after just 15 minutes as a second-half substitute against Liverpool before being sent to the wild for a lunge at Nabi Kata.

According to reports, there is unrest in the dressing room due to the constant neglect of players like Jesse Langard and Donnie van de Beck by Solskir.

The Frenchman was thrown straight back from a return to training this week, but the tactic failed a fortnight ago in Leicester when a rusty Maguire was brought back from injury and looked out of speed. Was

The biggest call is ahead for Solskjaer. Drop Ronaldo would be a risky business as former boss Alex Ferguson criticized the decision to rest the five-time Ballon d’Or winner against Everton last month.

However, with the rapid passage of time for things to turn around, Solesker needs to rely on his own beliefs about what will have to be done to get results, even if it means crushing some ego. ۔