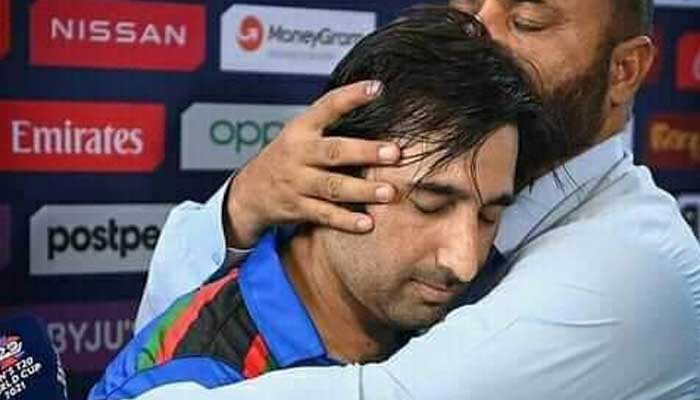 Afghanistan’s defeat at the hands of Pakistan in the T20 World Cup against the 2009 champions was too much for Asghar Afghan.

The former Afghanistan captain revealed on Sunday that he had retired because the pain of the loss was too much for him to bear.

Wiping tears from his eyes, Asghar Afghan answered the question in everyone’s mind: Why did he choose to retire in the middle of the T20 World Cup?

“In the last match [against Pakistan]We were in a lot of pain, and that’s why I decided to retire, “he said.

Afghan said one of the reasons he hung his shoes was because young Afghan players could have a chance to make a name for their team.

“I want to give young people a chance,” he said. I think this is a good opportunity for him. Most people are asking me why now, but that’s something I can’t explain.

Afghan said it was difficult for him to point to a single memorable moment, adding that there was much more.

Asghar scored a quick 31 off 23 balls in his last international match for Afghanistan. His team won the game against Namibia by 62 runs after losing to Pakistan in the opening match of the game.

Afghanistan played well against Pakistan and at one point put pressure on the Green Shirts. However, a late blitz by Asif Ali cast a shadow over Afghanistan, as the clicker ensured Pakistan’s victory by hitting four sixes in an over.