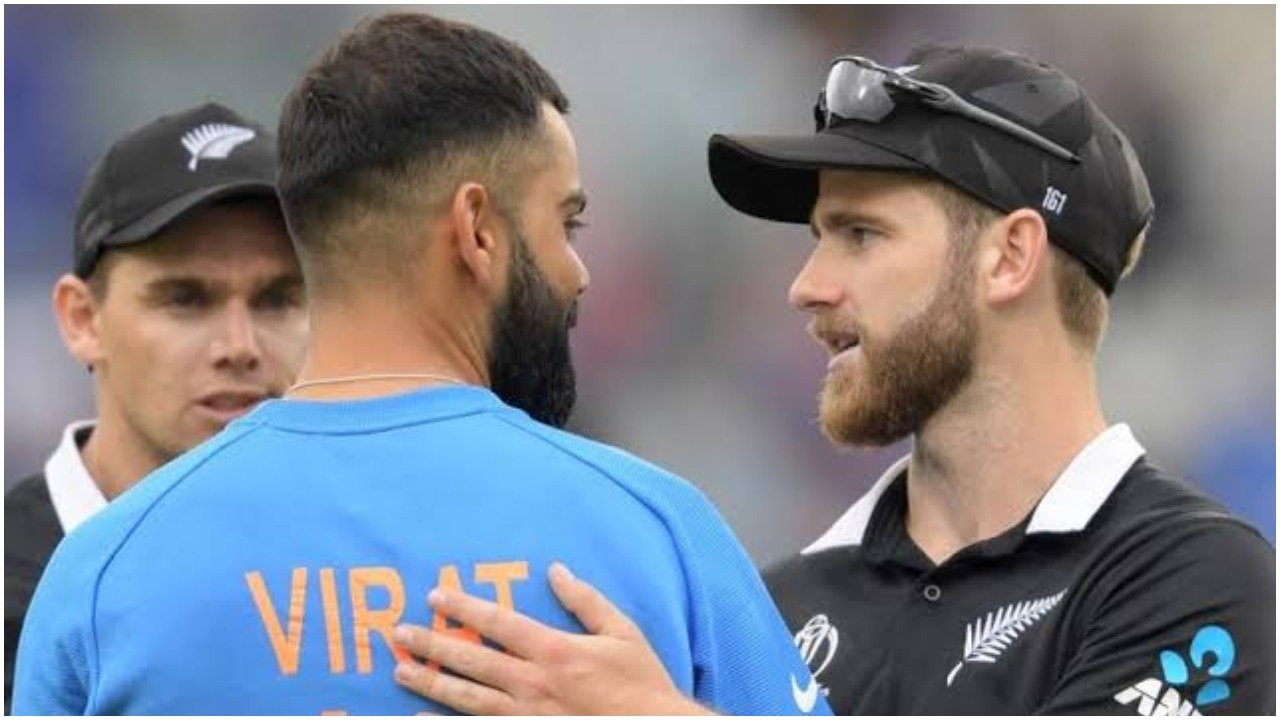 Dubai: India’s chances of reaching the semi-finals of the T20 World Cup have been dashed as the Kiwis beat Man in Blue by eight wickets at the Dubai International Stadium on Sunday.

Earlier, New Zealand gave the Indian batsmen a difficult time, preventing them from making solid partnerships or scoring big during India’s innings, as they bowled out veteran cricketers KL Rahul, Rohit Sharma, Kohli and others. What

During the T20 World Cup match at the Dubai International Stadium, New Zealand captain Ken Williamson decided to bat first after winning the toss against the Kiwis today (Sunday).

The Kiwis made a change from their initial defeat against Pakistan in which fast bowler Adam Milne came for Tim Seifert. Devon Conway will be in charge of wicket-keeping.

“We’re going to bowl, the dew element at this time of year,” Williamson said of the toss. “Look forward to another challenge.”

India is getting away with a week’s rest, and after a 10-wicket defeat against rival Pakistan on October 24, it faced abuse on social media.

He has made two changes to his squad, including batsman Ishan Kishan and all-rounder Shardul Thakur, injured Surya Kumar Yadav, who has back pain, and Bhuvneshwar Kumar.

“We used to bowl first too. We need a solid start and the wickets are in hand,” said captain Virat Kohli.

“It’s funny, we’re playing twice in 10 days. The boys are fine. It’s another chance to come out and correct the mistakes.”