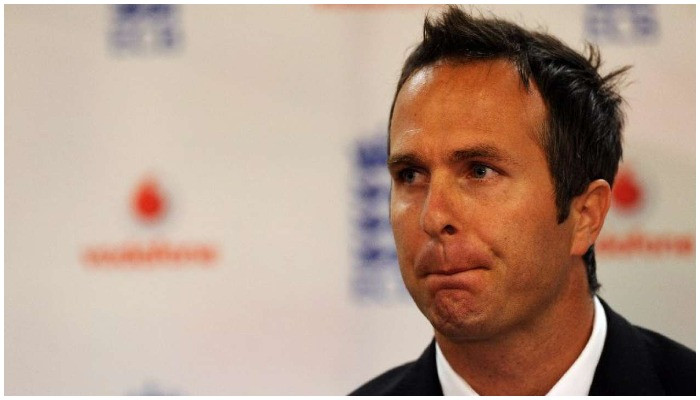 Former England captain Michael Vaughan said on Sunday that the Board of Control for Cricket in India (BCCI) should allow its cricketers to play in other parts of the world, and gain experience, as they continue to play in the ongoing T20. Criticized the performance of Indian cricket squad in the world. Cup

The Indians, who were already saddened by India’s humiliation at the hands of New Zealand, could not absorb the former cricketer’s criticism and lashed out at him in their Twitter posts.

“India should stand out from all other countries; allow its players to play in other leagues around the world to gain experience,” Van wrote.

What Van really wanted to say was that allowing Indian players to participate in other leagues would help them gain experience playing in different situations as Indian stars are mostly involved in international matches and the Indian Premier League. lets play.

Rarely do they play in other cricket leagues around the world.

Here are some of the ones I found to be interesting:

Troubled by the embarrassing defeat, Manish Gupta chose to reply to the Pakistani fan instead of responding to Van’s tweet.

Another Indian account asked Van to stay with “Falto Gyan”.

Pratyush urged Van to remember the disappointing England of 2014-2015, adding that “everyone has their own shortcomings”.

Another Indian Twitter user laughed and tried to hide his anger behind the emoji, telling Van to say whatever he wanted because “this is your day.”

T Ambo reminded Van of India’s success in England a few months ago.

New Zealand defeated India by eight wickets in the T20 World Cup. India now have very little chance of making it to the semi-finals of the ICC T20 World Cup, as they have been left without a win after defeats by Pakistan and New Zealand.