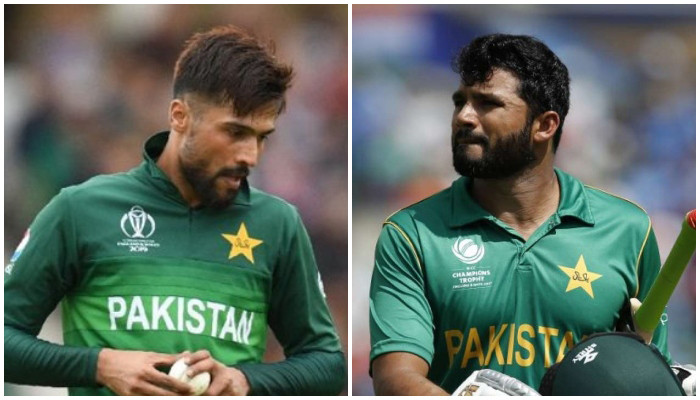 Once the team’s position on the scorecard was poor, the favorites are now the target of hatred and abuse.

While former Indian players Virat Kohli and his teammates lined up to slate, calling their performance “disappointing”, Pakistani cricketers came out in support of India.

Pakistani bowler Mohammad Aamir wrote on Twitter: “I still believe that India is the best team, it’s just a matter of good times or bad times.”

Highlighting online hatred of players, Aamir added that abusing players and their families is “a shame.”

“Don’t forget,” he insisted [at the] The end of the day, it’s just a game of cricket.

Meanwhile, batsman Azhar Ali said that the situation is not looking good for India. “It doesn’t look good for India; but we all want India to stay in the tournament,” he wrote on Twitter.

“India’s early exit will not be good for the event,” he added.