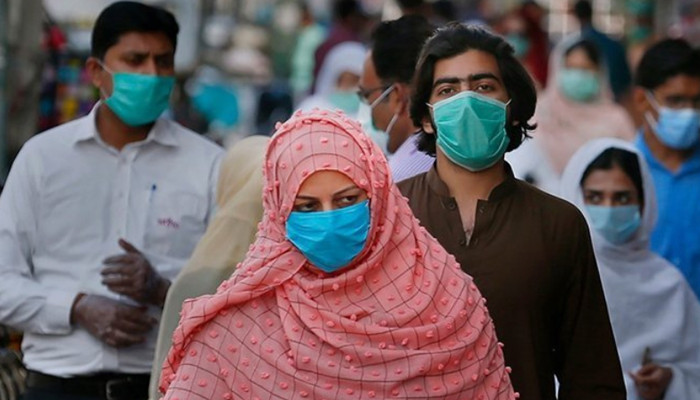 ISLAMABAD: For the first time in the country in 2021, less than 500 cases were reported in a single day, data released by the National Command and Operations Center (NCOC) said on Monday.

Pakistan last reported the low count of one active case in 22,792 cases on March 16. The number of those who recovered during this period is now 1,222,559.

According to the NCOC, 482 new cases of corona virus were recorded in the country today, the lowest level since October 18, 2020, when 440 infections were reported in a single day.

Meanwhile, 40,621 tests were taken in the last 24 hours and six deaths were reported from the disease.

The positivity rate fell below 2% for the 15th day in a row to 1.18%, the lowest positive ratio recorded by Pakistan since it started measuring COVID data last year.

Since the onset of the epidemic, 1,273,560 infections and 28,456 corona virus-related deaths have been reported in the country.

Pakistan is reporting an average of 648 new infections daily, which is 11% of the peak – the highest daily average reported on June 17.

The country has so far given at least 103,514,198 doses of the vaccine. Assuming that each person needs 2 doses, that is enough to vaccinate about 23.9% of the country’s population.

According to the report, an average of 621,689 doses were given daily in Pakistan during the last week. At this rate, it will take another 70 days to provide adequate food to another 10% of the population.