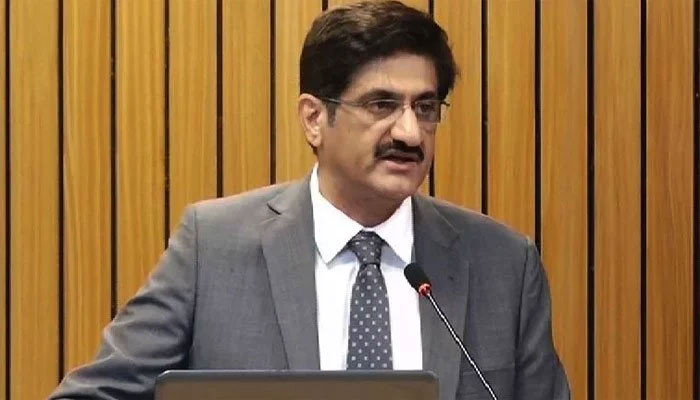 ISLAMABAD: Mocking Prime Minister Imran Khan, Sindh Chief Minister Murad Ali Shah has said that he would have been suitable for a job in the Pakistan Cricket Board (PCB) instead of the Prime Minister’s Office.

Talking to reporters in Islamabad after hearing the Nooriabad power plant money laundering case in the accountability court on Monday, Chief Minister Murad said, “Everyone knows how the PTI won the elections.” “Now the people of PTI will end their guarantees in the elections because now the turn has changed,” he said confidently.

Commenting on how the PTI government handled the chaos in the country as a result of the protests of the banned Tehreek-e-Lubaik Pakistan (TLP), the Chief Minister said that precious lives were lost due to the incompetence of the government on the TLP issue. Happened .

CM Shah asked all stakeholders to sit down and think about what is in the interest of the country.

“I said before. [too]”It is better for Prime Minister Imran Khan to work in the Pakistan Cricket Board,” CM Shah said sarcastically.

The Sindh chief minister’s comments came a day after the announcement that the government’s negotiating team and the TLP had reached an agreement between the protests, which have been going on for more than a week, adding to the devastation and violence in the country. ۔