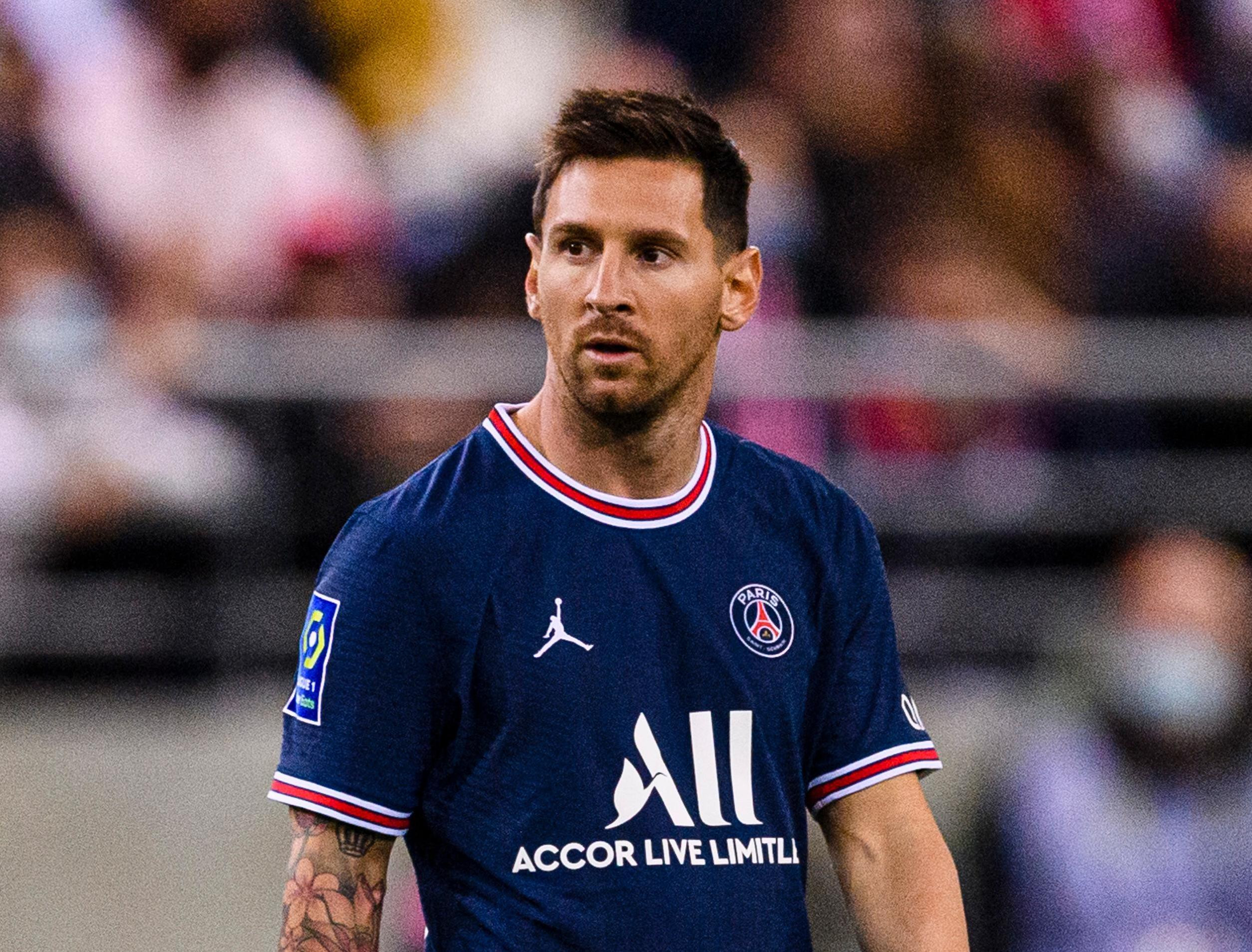 Argentine football superstar Lionel Messi says he has no plans to retire after next year’s World Cup, adding that he will become Barcelona’s sporting director when he finally takes off his shoes. would like to.

The six-time Ballon d’Or winner and World Cup winner will be 35 years old – a trophy that has not left him in his illustrious career – coming round in Qatar next year.

After leaving his beloved Barcelona in August – with the option of an extra year – Messi is linked with French League 1 leaders Paris Saint-Germain until June 2023.

He said Monday’s edition of the Catalan newspaper Retirement from Sports was not on his agenda.

“No, not really,” he said, hanging his shoes.

“After what happened to me, I’m just living day by day, year after year. I don’t know what’s going to happen at the World Cup or after that. I’m not thinking about it. What will happen. That moment. “

Messi added that leaving Barcelona after almost two decades was a big wrench, but that he would one day return to live there and perhaps be the club’s sporting director.

Xavi, his longtime teammate during his glorious years at Barca – winning four Champions League trophies among other silverware – is a favorite to return to the club as head coach following the sacking of Ronald Koeman last week.

“We will come back to live in Barcelona, ​​our lives will be there, that’s for sure,” he said.

Messi has so far failed to shine in the PSG and told Sport that his and his family’s biggest wish is to stay in Barca.

Barcelona president John Laporta said in October that he hoped Messi would change his mind and play for free.

Macy, however, said it was never offered as an option.

“They never asked me to play for free. They asked me to reduce my salary by 50% and I did it no problem, we were ready to help the club. My and my family’s I wanted to stay. Barcelona. “