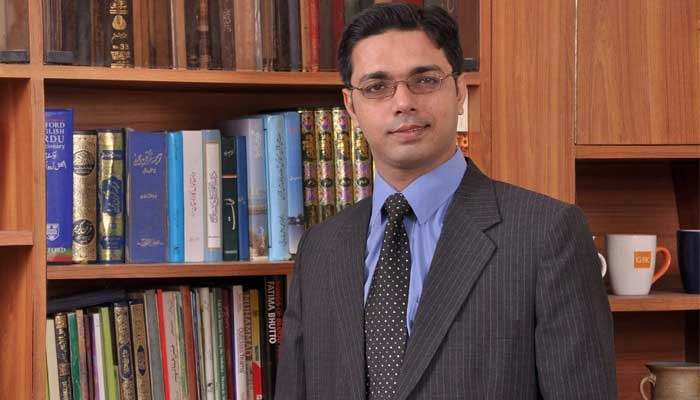 Muhammad Azfar Ahsan has been appointed as the new chairman of the Board of Investment (BOI) after the federal cabinet approved his appointment on Tuesday.

Ahsan is the fourth person to be appointed to the post, replacing Atif Bukhari, who resigned in June for “personal reasons”.

He also founded the Nutshell Group, of which he is the founding CEO, and has hosted more than 3,000 foreign delegates in Pakistan, including, among others, global CEOs, senior executives, ministers, Ivy. The league includes university academics, and thought leaders. From 35 countries in the last 21 years.

Earlier, officials had speculated that former chairman Zubair Gilani and Haroon Sharif Bukhari were in the running for office.

The BOI was set up to promote investment in all sectors of the economy, enable local and foreign investors to expedite their projects, increase Pakistan’s international competitiveness and contribute to economic and social development. Is.

The Board assists companies and investors who are investing or intending to invest in Pakistan as well as facilitating the implementation and operation of their projects.

It serves as a liaison center for existing and potential investors, both domestic and foreign, to provide them with all necessary information and assistance in coordination with government departments at the federal and provincial levels.