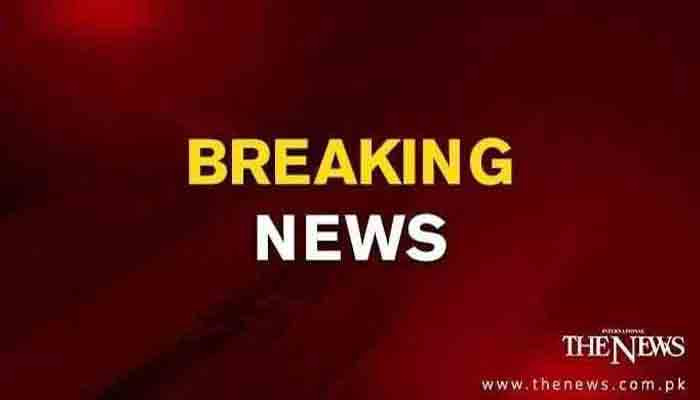 KABUL: An explosion was heard outside a military hospital in the Afghan capital on Tuesday, an eyewitness said, followed by another blast heard by AFP journalists.

“I am inside the hospital. I heard a loud explosion from the first checkpoint. We were told to go to safe rooms. I heard gunshots,” a doctor at Sardar Mohammad Daud Khan Hospital told AFP. Also listen. ”