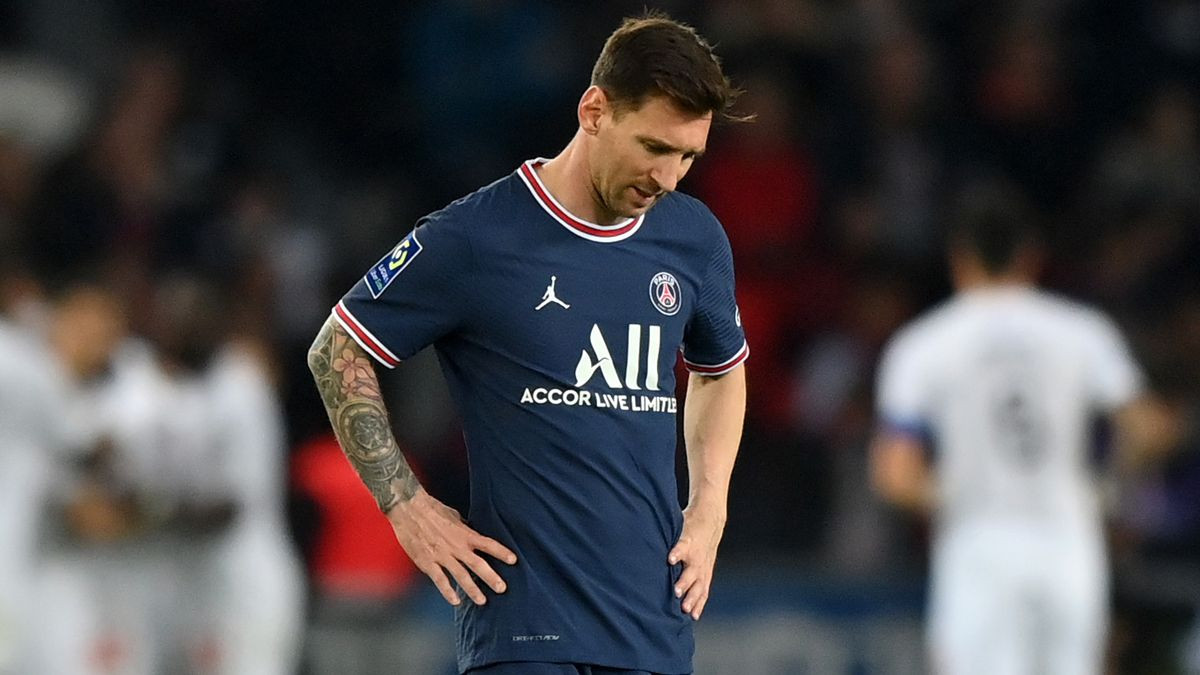 Messi went into the half-time of PSG’s 2-1 Ligue 1 victory over Leila last Friday, but coach Mauricio Pochettino said he hoped he would be fit for the Ligue 1 match.

However, he missed training on Monday and the club confirmed on Tuesday that he would not be fully fit.

The four-time Champions League winner suffered “hamstring pain in his left thigh and knee pain due to injury,” the PSG statement said.

Messi could also be a source of suspicion for Saturday’s League 1 clash between table toppers PSG and struggling Bordeaux.

He will then join his national squad for two World Cup qualifiers against Uruguay and Brazil.

Wednesday’s game will be the third match Messi has missed this season due to injury, having been ruled out of two League 1 matches at the end of September.

Since coming from Barcelona in August, Messi has made a less important start to his spell with the French giants.

However, he did well in a 3-2 win over Leipzig in Paris a fortnight ago, scoring a double, including the winner from the penalty spot.

He said that one of the main reasons for joining PSG when he had spent almost two decades in Barcelona was to win the fifth Champions League trophy.

PSG will also miss influential midfielder Marco Verati – who has a hip injury – but welcomes French World Cup winner Kylan Mbabane back to the team after missing the game with Lilly.

PSG are top of their Champions League group after three matches with seven points.

Last season’s losing finalists Manchester City are one point behind, while Leipzig are still unbeaten after three defeats.