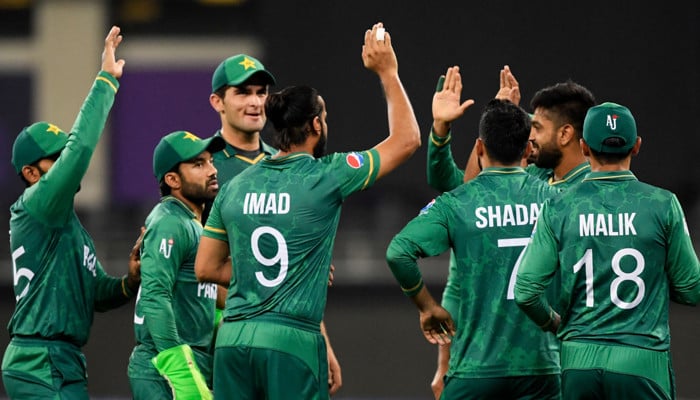 Pakistan beat Namibia by 45 runs in their clash in Abu Dhabi to advance to the semi-finals of the T20 World Cup – their fifth time in seven tournaments in the semi-finals.

Pakistan had earlier beaten Namibia in Abu Dhabi today (Tuesday) after winning three matches in a row against India, New Zealand and Afghanistan.

Live updates of the match are available below the line.

Pakistan won the toss and elected to bat first.