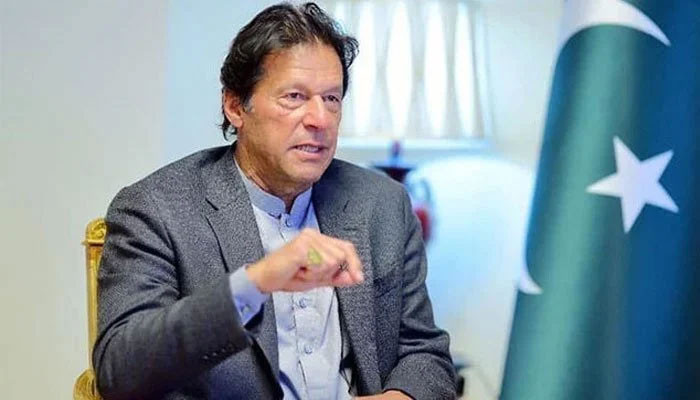 Sources familiar with the matter said that the Prime Minister appeared dissatisfied with his cabinet ministers and party leadership at a meeting of the PTI Core Committee a day ago to discuss the ongoing political situation in the country following the protests of the banned Tehreek-e-Libek Pakistan. has been. (TLP).

He complained to the members that “you people do not come together on any issue”. The sources added that the Prime Minister had asked them all to “speak the same language” on national and political issues.

According to insiders, Prime Minister Imran Khan cited the example of MQM lawmakers, who he said always backed each other. “When I was an MNA, MQM lawmakers spoke the same language,” he allegedly told party leaders.

The ambiguity was evident among federal ministers during the TLP crisis as they issued contradictory statements about negotiations with the banned organization.

During the core committee meeting, the Prime Minister directed the party leadership to appear before the ECP along with Azam Swati and Fawad Chaudhry. Both the ministers are facing contempt of court charges against the ECP and the Chief Election Commissioner.

The PTI’s core committee also expressed concern over the notices issued by the ECP, saying they were unfair and should be withdrawn immediately.

Sources said that the Prime Minister also directed the Punjab Chief Minister Usman Bazdar to get the approval of the Cabinet for the draft of local body elections soon.

During the discussion on the agreement with the banned organization, the Prime Minister stopped the members from discussing the agreement in public.

The meeting also discussed the joint sitting of Parliament.