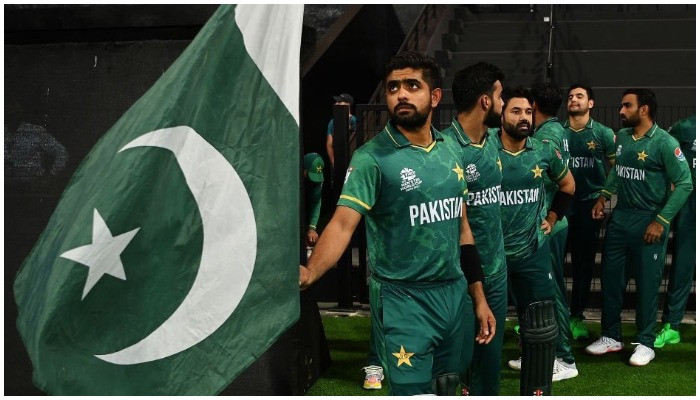 Happiness was expressed on Twitter as Pakistan helped Namibia win their fourth consecutive match in the T20 World Cup and easily reached the semi-finals.

Pakistan is the first team to make it to the semi-finals and the fans are not able to benefit much from the team’s action, politicians and the people praised the team led by Babar Azam.

‘Get closer’ to the cup

‘Pakistan cricket at its best’

Namibia did their best to beat their opponents in which David Weiss scored 43 not out and Craig Williams scored 40 but the Pakistani bowlers never let them be free hand as they could score 5-144 in 20 overs. ۔

With four wins in the same number of games, Pakistan became the first team from Group 2 to reach the last four. This will be their fifth semi-final in the history of the Twenty20 World Cup – the most by any team.

But Rizwan and Babar were once again stars, as they were in Pakistan’s victory over traditional rivals India, which gave them a great start to the event.