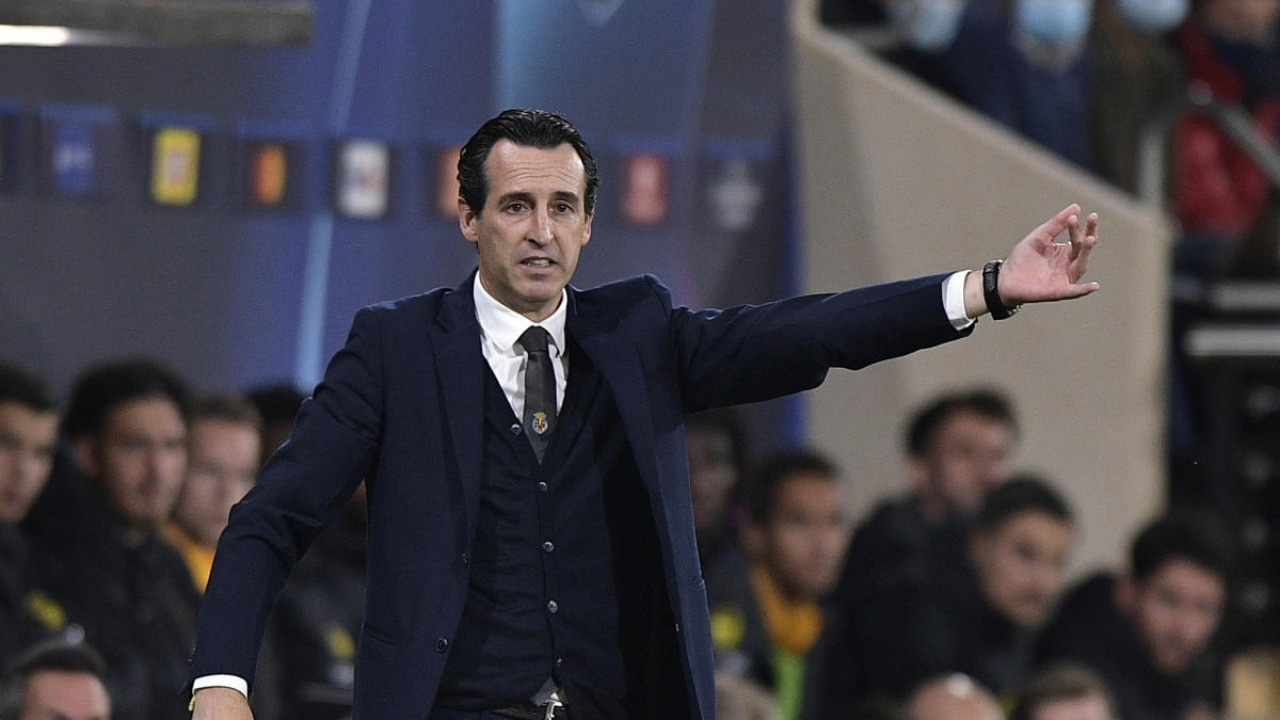 Villarreal coach Anai Emery said on Tuesday that Newcastle had expressed interest in appointing him but that there had been no formal offer from the Premier League club.

Newcastle, ranked 19th in the table, are looking for a replacement for Steve Bruce, who was sacked last month.

Emery was speaking after Villarreal’s 2-0 victory over the Young Boys in the Champions League, which puts him on points with Manchester United in Group F.

“I’ve been interested, but I’ve spent the whole day thinking about the game. There’s no offer,” Emery said.

“I am focusing on Villarreal. I am very happy. If there is an offer, I will talk to the president. In principle, I will be in charge against Getafe on Sunday.”

Former Arsenal boss Emery has admitted that he “did not say no” to Newcastle and said he would consider any offers.

“I didn’t say that,” Emery said. “I have a lot of respect for the club and the players and I respect the president as much as possible. If there is anything more concrete, I will talk to the president.

“I can hear if there is an offer. But it’s fictitious. We have to talk to the club first.”

But the team has been less impressive in La Liga. He finished seventh in the last term and is currently 13th after winning just two of his first 11 matches.