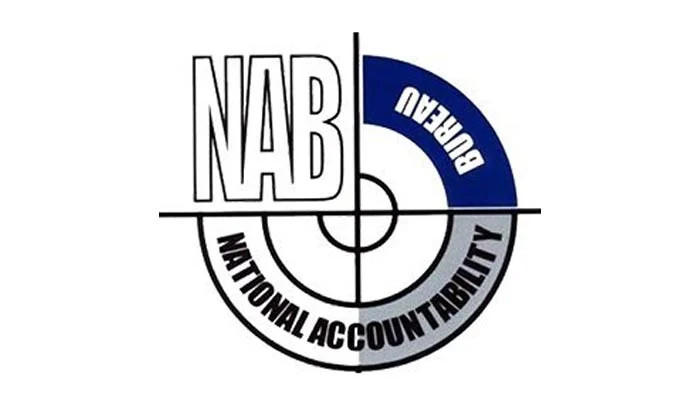 Sources said that after the government’s decision to amend the NAB Ordinance, the President will not have the power to remove the chairman of the National Accountability Bureau (NAB). Geo News Wednesday.

The government has decided to amend the National Accountability (Third Amendment) Ordinance 2021, which stripped the Supreme Judicial Council (SJC) of the power to remove the NAB chairman and handed it over to the president, sources said.

The ordinance came into force on Monday after being signed by President Arif Ali. However, the amendments will take effect on October 6, 2021.

The publication said that according to the amended ordinance, the NAB will hear all cases of fraud from October 6, while the old cases of fake accounts will continue as before.

The issuance of the NAB Ordinance created ambiguity in the NAB Rules, after which the Law Ministry constituted a committee to clarify the Ordinance.

In the issued ordinance, cases of fraud, deception and mutiny have been returned to the NAB.

Article 2 (b) of the Ordinance states: “Provided that anything contained in any provision of the Ordinance, all proceedings under this Ordinance, including inquiries, investigations, references or trials commenced before 6 October 2021, shall be prohibited. An offense under the Money Laundering Act, 2010 (VII of 2010) will be dealt with in accordance with the provisions of this Ordinance, which existed before October 6, 2021: Or the courts will have the power to enforce the Anti-Money Laundering Act 2010 (VII of 2010), including the trial.

There is no relief for the opposition leaders.

According to The News, the NAB ordinance will not give any relief to former president Asif Ali Zardari, former prime minister Shahid Khaqan Abbasi, opposition leader in the National Assembly Shahbaz Sharif and PML-N vice president Maryam Nawaz. All money laundering cases and proceedings will continue as before.

The NAB court is also empowered to fix bail under the Third NAB Amendment Ordinance “provided that where the accused is released on bail, the amount of bail shall be fixed by the court in an appropriate and appropriate manner”.

According to the ordinance, evidence should be recorded in the traditional manner till the installation of electronic devices.