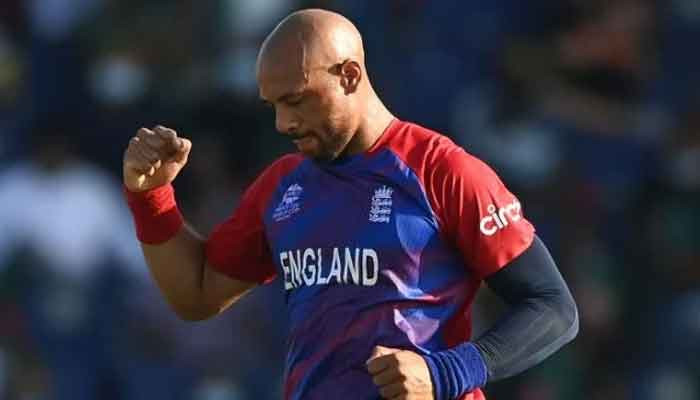 England have been dealt a blow as left-arm bowler Tim Mills has been ruled out of the ICC T20 World Cup due to tension in his upper thigh.

Mills was injured in the Super 12 match of the T20 World Cup against Sri Lanka in Sharjah on Monday.

The results of Tuesday night’s scan showed the extent of the injury.

Surrey’s Race Topley has been included in England’s World Cup squad following his role as a travel reserve.