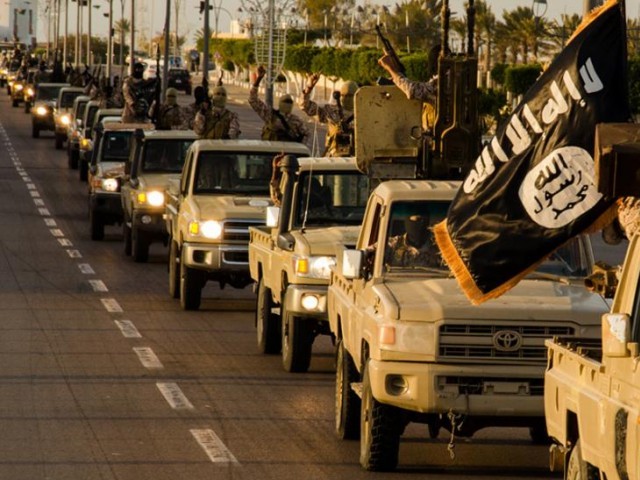 The result is the same, and the problem is that America’s regional image has worsened.

The Wall Street Journal Reported that US-trained Afghans are joining the country’s self-proclaimed “Islamic State” Khorasan (IS-K) franchise. This has exacerbated US regional image problems, which were exacerbated by its recent withdrawal from Afghanistan in late August following the recent Taliban takeover. It is interesting to see how these US-trained forces are barely fighting this group at the moment but are now joining the world’s most notorious terrorist organization to continue the war. This will certainly lead to speculation as to what is really going on there and to what extent the United States supports it.

As it stands, America’s regional image is being tarnished. Not only did he lose his nearly two-decade-long war in Afghanistan, but he retreated in a most humiliating manner after being pursued by the Taliban. In addition, it released many of its Afghan allies, and even some of its citizens, who remained stranded in the war-torn country after the withdrawal of the Western coalition. It’s hard to imagine that anyone would still trust the United States. Now its regional image problems have been exacerbated by some of the forces it first trained to join the IS-K to fight the Taliban.

On the domestic front, Republicans are expected to use the development to score political points against Democrats before next year’s midterm elections. Even before that, they had more than enough narrative ammunition, but the optics of the US-trained forces joining IS-K after Biden’s embarrassing withdrawal would probably be very excited to have them. ۔ During the 2016 election campaign, then-presidential candidate Donald Trump and his team talked about how former President Barack Obama encouraged ISIS in Syria and Iraq. The final Republican candidate in 2024 is likely to say the same about Biden with IS-K.

The political implications remain to be seen, but in terms of lowering the current president’s already declining approval rating, it could prove to be the worst in any president’s tenure since World War II. The more domestic forces talk about this scandal, the more it will have an international reputation. Thus, US rivals are expected to deal a severe blow to the country’s fragmented regional reputation based on this development. All of this could mean that his reputation in this part of the world will be terrible for years to come.

There has been speculation for years that the United States is secretly supporting IS-K. In fact, Russian Foreign Ministry spokeswoman Maria Zakharova expressed her country’s concerns in late July, following earlier claims by Russian officials. The Kremlin can thus be expected to remind the international community of its earlier warnings in light of this development, in order to justify itself at the same time as the US regional Reputation could be further damaged. In the eyes of many, Russia can be seen as more credible as a regional stakeholder than the United States, according to a Wall Street Journal report.

The “politically painful” truth is that the United States has supported IS-K, at least indirectly, due to the fact that some of its trained Afghan forces have joined the terrorist group. At this point, it doesn’t matter if the outcome was pre-planned as some critics in this country have speculated, or if it was just another example of an unintentional blow. ۔ The result is the same, and the problem is that America’s regional image has worsened. As Republicans anticipate the scandal and US rivals happily focus on it, the country’s reputation may never be fully restored.