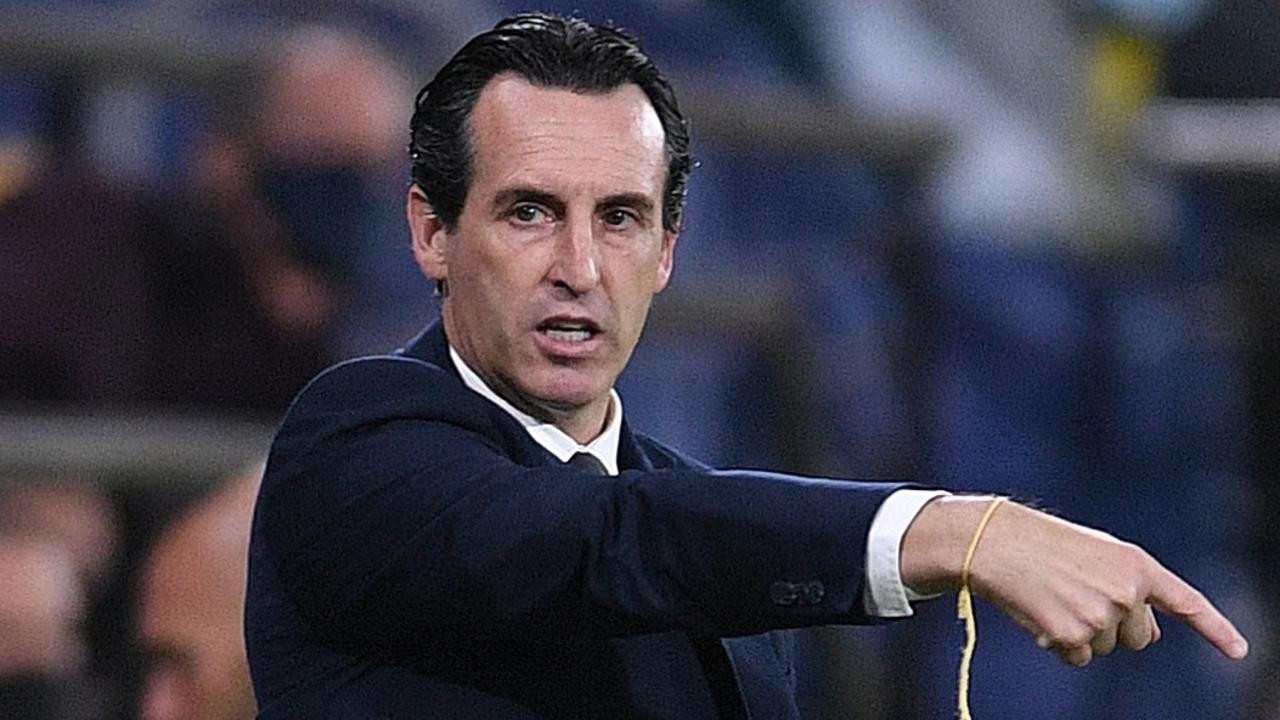 Unai Emery said on Wednesday that he had decided to stay at Valerie despite Newcastle’s interest in appointing him as their new coach.

Emery appeared open for a return to the Premier League on Tuesday night, when he admitted that he was “interested” in Newcastle. He added that if there was an offer, he would talk to Villarreal President Fernando Roig.

But the former Arsenal manager ruled out the possibility on Wednesday, confirming that he would remain at Villarreal, where he is in his second season since winning the Europa League last season.

“No matter how noisy it was in another country yesterday, there was transparency and loyalty inside the club with the Roig family and my staff, which could be the most important thing for me. “Emery said. Statement

“Villarreal is my home and I am 100% committed. I am sincerely grateful for the interest of a great club but even more grateful for coming here and that is why I asked Fernando Roig to be a part of this project. Informed of his decision because of the commitment and respect I have for the club and my players, which is mutual.

“I want to thank the fans for always showing me. We have a very important match on Sunday and I hope we can all win together. See you in La Ceramica.”

Villarreal’s 2-0 victory over the Young Boys on Tuesday put them in the last 16 of the Champions League.

They are level on points with Manchester United and two ahead of Atlanta in Group F.

Despite the lack of impressive form in La Liga, Villarreal are 13th in the table with two wins from their first 11 games this season.

Newcastle have been receiving a lot of financial support since the club’s Saudi-backed takeover and are looking for a replacement for Steve Bruce, who was removed as coach last month.

The team is ranked 19th in the Premier League and has yet to win this season.