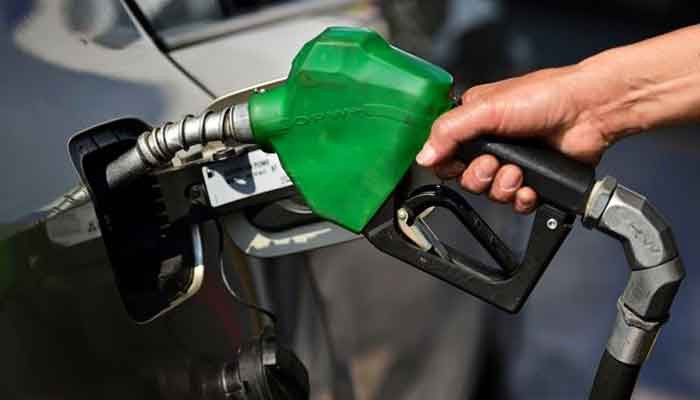 A day after Prime Minister Imran Khan warned of a rise in prices of petroleum products, the government on Friday night hiked petrol prices by Rs 8.03 per liter.

According to the notification of the Ministry of Finance, after the increase, the new price of petrol has gone up to Rs 145.82 per liter.

According to the notification, the prices of petroleum products, which have reached the highest level in Pakistan, will come into effect from November 5.

Similarly, the price of high speed diesel has been increased by Rs 8.14 per liter and now it will be Rs 142.62 per liter.

“On November 1, 2021, the Prime Minister did not agree with the proposals of OGRA and the Finance Division and directed to maintain the prices as informed on October 16, 2021,” the notification said.

The ministry said the government had absorbed most of the pressure after making adjustments in sales tax and petroleum levy. Otherwise the prices would be much higher than the current prices.

According to the notification, the government has already provided significant relief to consumers in previous petroleum prices.

In a televised address to the nation on Wednesday, Prime Minister Imran Khan had said that the government would have to increase the prices of petroleum products in the country.

“Yes, we are facing inflation in the country but you should also look at what the government is doing to reduce this situation,” he said, adding that due to factors that are beyond the control of the government. Petrol prices will have to be increased. To be further enhanced.