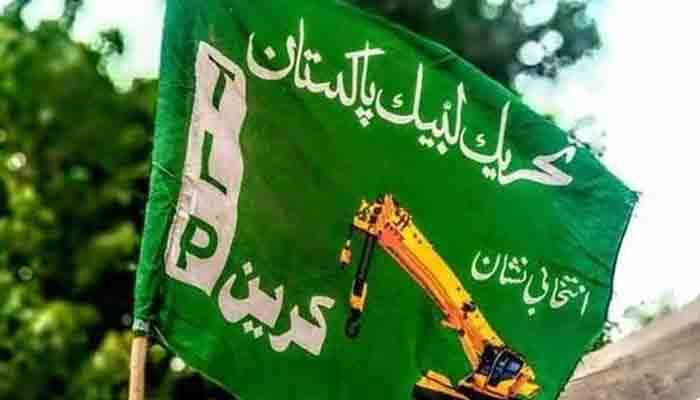 Implementing the secret agreement reached between the government and the Tehreek-e-Lubaik Pakistan (TLP), the Punjab Home Department had sent the summary to him on the first day.

After giving initial approval to the summary, the Chief Minister has now sought the Cabinet’s approval to remove the party’s banned status through circulation.

The Cabinet Wing of the Services Department has now sent the summary to all the ministers of the province for their signatures.

According to the rules, if no reply is received within three days, the summary will be considered approved.

According to a statement from the provincial home department, the summary was sent to the chief minister after formal approval by the Punjab cabinet’s sub-committee on law and order.

The Home Department said that after approval from the Chief Minister and the provincial cabinet, the federal government would be transferred to end the TLP’s banned status.

Earlier today, the Punjab government decided to remove the names of at least 90 workers of the banned outfit from the fourth schedule.

The decision was taken at a meeting chaired by Punjab Law Minister Raja Basharat in Lahore.

The meeting also decided to release 100 more members of the banned outfit from various jails in the province. It reviewed the decisions of the steering committee set up to deal with all issues related to the TLP.

What is the fourth schedule?

The Fourth Schedule is a section of the Anti-Terrorism Act under which a person suspected of terrorism is placed under surveillance. The list has been sent to police and other law enforcement agencies for effective monitoring. If the Fourth Scheduler wants to go somewhere, he must notify his nearest police station. The list also includes individuals suspected of engaging in anti-state activities and making hate speeches.