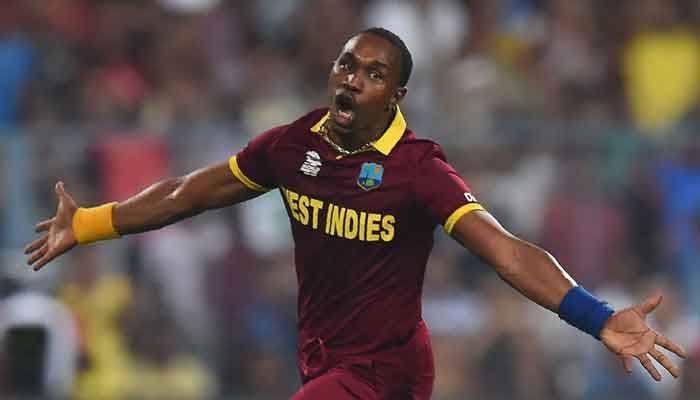 West Indies have lost three of their first four matches of the ICC T20 World Cup and therefore cannot qualify for the semi-finals.

However, captain Caron Pollard has said he does not intend to retire from cricket after the Caribbean team lost to Sri Lanka the day before.

Talking about his retirement, Bravo said: “I think it’s time.

“I have had a great career. There have been some ups and downs to represent the West Indies for 18 years, but when I look back, I am very grateful to have represented the region and the people of the Caribbean for so long. ۔

“To win three ICC trophies, two with their captain [Daren Sammy] Left here. One thing I am proud of is that the cricketers of our time have made a name for themselves on the world stage and not only that, there are silverware for it.

Bravo came to the defense of his T20 World Cup title to lead the West Indies after his retirement in 2019. He has appeared in all seven World Cups in the small format of the game and has appeared in a total of 90 T20Is.

He helped the West Indies win the ICC T20 World Cup twice, once in 2012 and again in 2016. Bravo talked about the team he was part of all year and the trophies he won.

“To win three ICC trophies, two with their captain [Daren Sammy] Left here. One thing I am proud of is that we had the cricketers of that era, we managed to make a name for ourselves on the world stage and not only did we do that but we also had silverware for it.

The West Indies will play their last Group 1 match against Australia in Abu Dhabi on Saturday, Bravo admitted. “This was not the World Cup we wanted,” Bravo said.

“For me, now I want to try to make sure that whatever experience and information I have is with the young players,” he said. “I think the future of West Indies cricket is bright in whiteball formats and it is important for us to continue to support and encourage the boys.