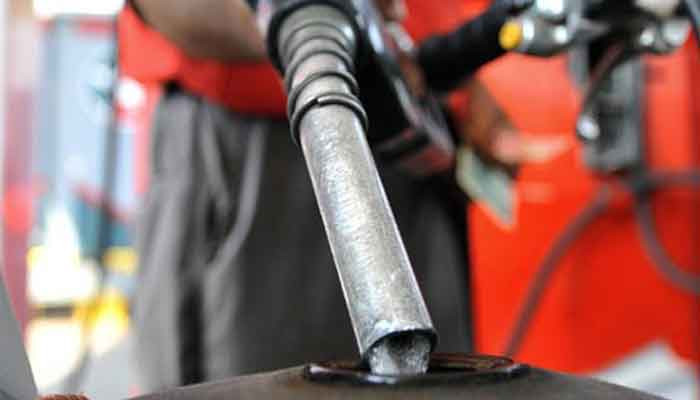 In the current financial year, the price of petrol has gone up by Rs 8.03 per liter, followed by an increase of Rs 35.13.

The Oil and Gas Regulatory Authority (OGRA) dropped a bomb on the public on Friday when it announced a new price hike for POL products across the country, effective from today (November 5).

After the increase, petrol is now being sold at Rs 145.82 per liter.

The finance ministry said in its notification that the government was bearing most of the burden and was not passing the entire burden on to consumers.

However, he added that there were some fundamental concerns in maintaining petroleum prices on October 16, 2021, for example, cash flow problems due to short cost recovery.

“It is important to note that in previous petroleum prices, a significant relief was already provided to consumers,” the finance ministry said.

“The government is well aware of its responsibility to provide maximum relief to the consumers. This has reduced the petroleum levy budget by Rs 152.5 billion during July-September 2021 from Rs 20 billion received only.

“As mentioned above, OGRA has partially increased the prices of petroleum as compared to the prices.”

The statement further said that if the government had accepted OGRA’s recommendation, the new prices would have been much higher.