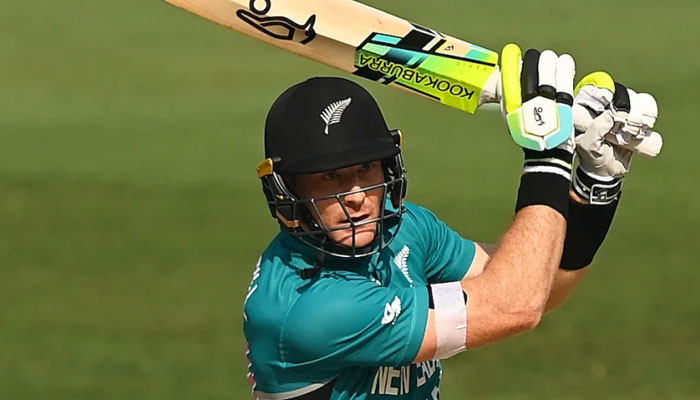 WELLINGTON: New Zealand added five spinners to their 15-member Test squad on Friday for a tour of India later this month in the preliminary series of the Black Caps defending their World Test Championship.

The New Zealand won the inaugural championship after beating India in the final in Southampton in June, the next series of matches will continue until 2023.

Coach Gary Stead said the selectors had made the team spin-friendly.

“The success of our spinners on recent tours of the subcontinent has been encouraging and we hope they will once again stand out,” he said.

Fast bowlers Tim Southee, Neil Wagner and Kyle Jamieson have also been included, although both Trent Bolt and Colin D’Grandhome have chosen to leave the tour.

Stead said the Black Caps were fired for defending their title.

“Visiting India is one of the greatest experiences of cricket and I know our people are really looking forward to the challenge,” he said.

“It is fair to say that we are expecting favorable conditions for spin and it is great to have a lot of options in this area.”

New Zealand will play two Tests in India, the first in Kanpur from November 25-29 and the second in Mumbai from December 3-7.

There will also be three Twenty20 matches on November 17, 19 and 21, featuring the same Black Caps squad that is currently taking part in the T20 World Cup in the United Arab Emirates.