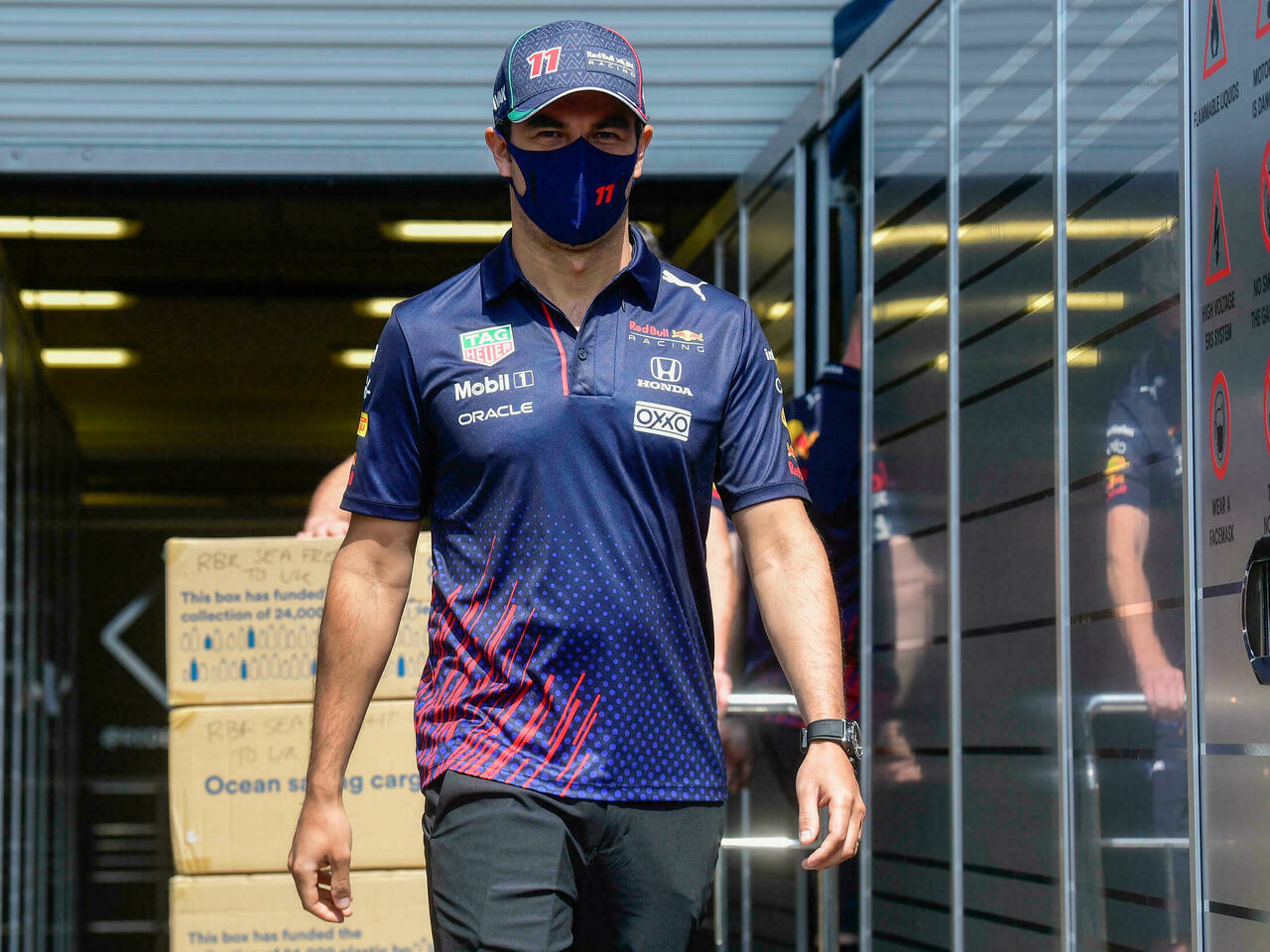 Local hero Sergio Perez rejected the question on Thursday when asked if he would give up a historic home win in the Mexican Grand Prix on Sunday to help Red Bull teammate Max Werstappen win the title bid.

“But it always depends on the situation because most decisions are usually made during the race in the heat of the event.

“So I think depending on the situation, we’ll see, but I’m pretty sure the whole team, the Red Bull, everyone wants me to win this weekend.”

Winning will make Perez the first Mexican driver to win his home race.

“I think everyone is excited, everyone on my team, the crowd,” he added.

“It’s a very special place for us. It’s a very intense fight. And we’ll see through the race.

“I’m sure for everyone on the team, if there’s a race they want me to win, it’s one. So, I’m sure I have the full support of everyone on my team. ۔ “

Since the race was canceled last year, Perez has received an enthusiastic welcome at home.

“The reception was incredible and I’m very happy to be back,” he said.

“Everything is sold out. The promoter just told me that he was trying to find a way to put up more grandstands, but there was no more space.

“A lot of friends are calling them for tickets, but I don’t have any. That’s great.”

Verstappen is locked in a fierce battle for the championship with seven-time defending champion Mercedes’ Lewis Hamilton, who has a 12-point lead with five races remaining.