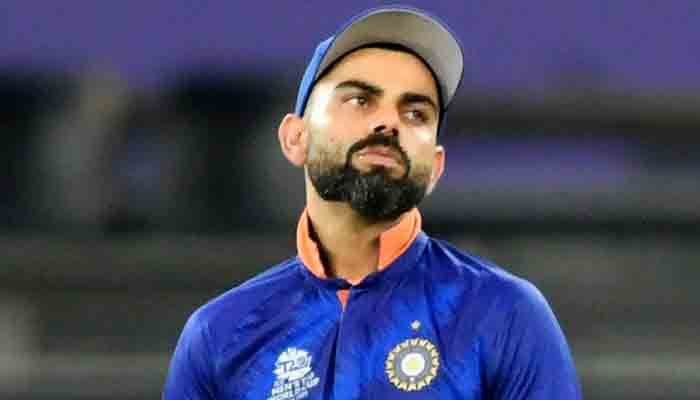 After India’s eight-wicket victory over Scotland on Friday night, cricket fans are asking whether Man in Blue can still qualify for the semi-finals of the Twenty20 World Cup.

After two disappointing defeats at the hands of Pakistan and New Zealand in their first two matches of the Men’s T20 World Cup, India came back beating Afghanistan and Scotland.

Their win against Scotland, in less than seven overs, has taken the Indian team to third place in the group in terms of NRR (net run rate).

Despite being in the best possible position he could be after losing his first two matches, the fate of Virat Kohli and company is not in his hands.

A post on the ICC website reads, “After losing to New Zealand in the second match, India’s net run rate was -1.609 less.”

However, after two back-to-back wins by a large margin – first with 66 runs against Afghanistan and now 81 balls against Scotland – India’s net run rate is now +1.619, which is the highest in all Group 2 teams. Is the most

India’s semi-final hopes remain on Sunday’s Afghanistan-New Zealand match. It’s really easy for India: if Afghanistan wins the match, India has a chance to qualify for the semi-finals.

Unlike India, the Black Caps have six points and are second in the group after Pakistan and their fate is in their own hands. This means that Sunday’s victory over Afghanistan will ensure that they reach the semi-finals of the T20 World Cup.

Quite simply, New Zealand’s victory is the worst possible outcome for India.

Afghanistan will have the support of one billion spectators in India when they take the field against New Zealand on Sunday. Afghanistan’s victory will mean that India’s hopes will live on in the rest of the tournament.

However, if Nabi’s team beats New Zealand by a beautiful margin, it could make them strong contenders for the semi-finals of the T20 World Cup.

Afghanistan will then place its hopes on Namibia, who will be upset against India in their Super 12 clash.

If Afghanistan beats New Zealand, India will have to keep NRR in mind when they face Namibia.