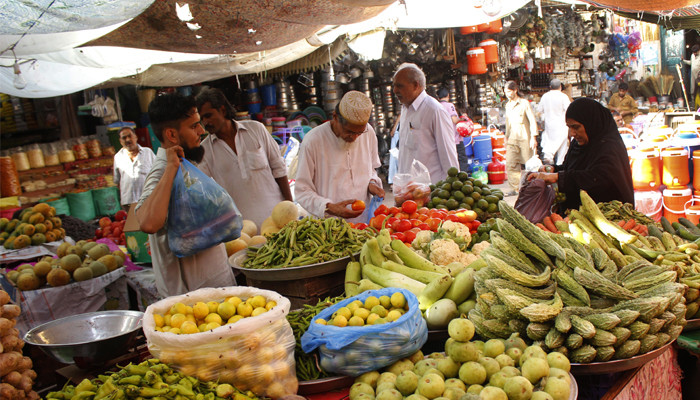 The Economic Intelligence Unit (EIU) said that inflation in Pakistan is likely to remain high for the next six months and the rupee is expected to continue depreciating despite the aid package from Saudi Arabia.

The Research and Analysis Division estimates that inflation in October 2021 was 9.2% after a report by the Pakistan Bureau of Statistics (PBS).

It said: “Strengthening inflation is largely driven by rapid import growth, driven by rising global commodity prices, as the economy is plagued by COVID-19 epidemics.” He is recovering from the disruption caused by the cause. ”

“We expect upward pressure on consumer prices to continue during the first half of 2022, as global economic recovery is likely to keep commodity prices high,” the EIU added. Despite this, it will continue on the path of decline. Periodic relief in the form of a financial aid package from Saudi Arabia due to Pakistan’s persistently wide trade deficit and severe inflationary pressures.

The EIU said the pass-through effect of higher oil prices was reflected in rising electricity and transportation inflation.

This was reflected in the transportation category, which grew by 14.4% year-on-year. Similarly, prices of utilities (including electricity, water and gas) also doubled, with a 12% increase ۔

PBS data EIU estimates that current and upcoming quarters (by the end of March 2022) will keep consumer prices high.

“They also support our estimates that headline inflation is likely to remain above 9% in the fourth quarter of 2021, and that consumer prices as a whole will increase by an average of 9.2% for the year (9.5). Slower than (recorded% rate in 2020).

The EIU used its assessment to predict that the State Bank of Pakistan (SBP) would raise rates again at its next monetary policy meeting on November 26.

“We have maintained our forecast of an inflation rate of 9.2 per cent in 2021, which will clarify the SBP’s tougher policy,” it said.