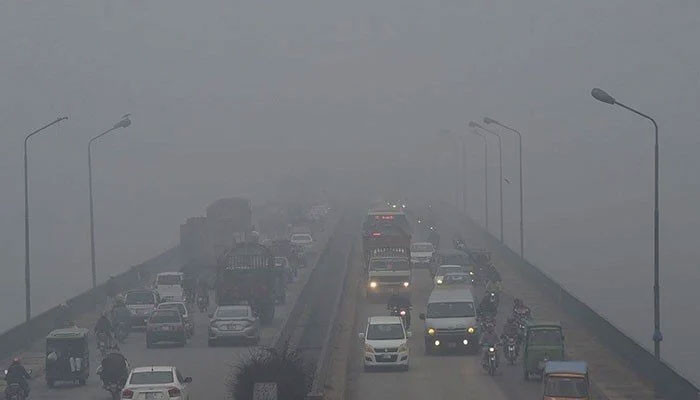 ISLAMABAD: Lahore and Karachi have been ranked third and fourth in the list of the world’s most polluted cities, respectively.

It is worth mentioning here that the US Air Quality Index has named New Delhi, India as “the most polluted city in the world”.

According to the Air Quality Index, a city that has a PM rating of 151 to 200 falls into the “unhealthy” category, 201 to 300 “extremely unhealthy” and 301 and above “dangerous” Falls into the category.

Earlier, on November 2, AQI reached 289 in Lahore, which made the city one of the most polluted cities in the world.