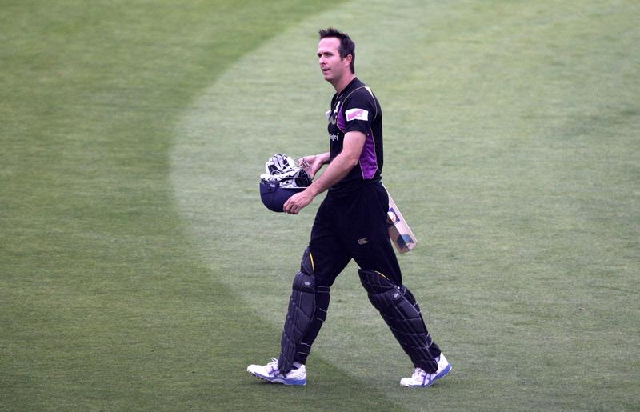 Of BBC The broadcaster said on Friday that former England captain Michael Vaughan had been dropped from a radio show next Monday after his name appeared in a report investigating allegations of institutional racism in Yorkshire by former player Azeem Rafique. has been given.

In a column for The Telegraph On Thursday, Van, 47, said he was accused of walking with Rafiq and two other Asian players on the field and saying, “There are too many of you, we need to do something about it.” Is”.

Of BBC “We take any allegations of racism very seriously. The allegations against Michael Vaughan are premature,” he said in a statement. BBCWe were not part of the Yorkshire County Cricket Club’s investigation and we did not have access to a subsequent report.

“However, we were informed of the same allegation which Michael vehemently denies and we are keeping a close eye on the situation.”

“We have made an editorial decision that Michael will not be appearing on 5 Live’s Tuffers and Vaughan Show on Monday as a presenter.”

The club said Hanif Malik and Stephen Willis have also resigned from its board and Lord Kamlesh Patel has been appointed to replace Hutton.

Rafiq, a Pakistani-born player and former England Under-19 captain, said he felt like an outsider in Yorkshire last year and thought of taking his own life.