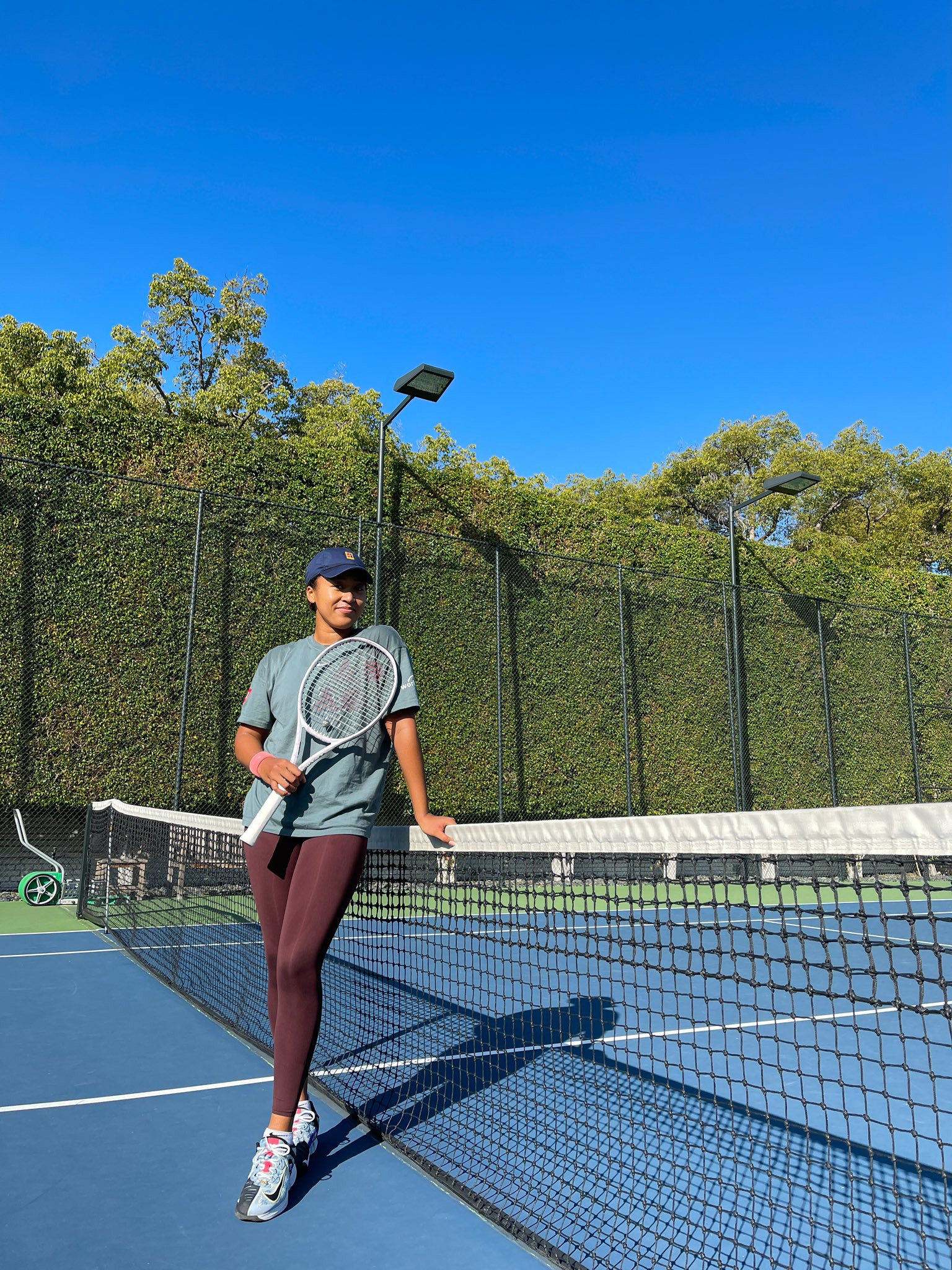 Naomi Osaka said on social media on Friday that she was “back” on the tennis court after announcing two months ago that she was taking a break.

The four-time Grand Slam champion from Japan tweeted two photos of herself holding a racquet on the court, one of which shows her in a sports suit.

Osaka tweeted with pictures, “Hard rusty but nice to be back.” “I really want to say thank you all for all the kind of messages, I really appreciate it.”

It was in stark contrast to his looks and emotions in New York on September 3 when he expressed his displeasure about playing tennis after losing to young Canadian Leila Fernandez.

Osaka, the defending champion, admitted after the defeat that “I’m dealing with some things,” and then explained his emotional turmoil.

“I’ve been feeling like this lately, I’m not happy when I win. I’m more relieved. And then I’m very sad when I lose,” Osaka said. Said. “I don’t think that’s normal. I didn’t really want to cry.

“Basically I feel like I’m at a point where I’m trying to figure out what I want to do, and I honestly don’t know when I’m going to play my next tennis match.

“I think I’m going to take a break from playing for a while.”

Osaka, indeed, has not played a WTA event since losing in New York. Her tweet did not indicate when or where she might return.

World No. 13 Osaka, who celebrated his 24th birthday last month, is the reigning champion at the Australian Open, which kicks off on January 17 in Melbourne.