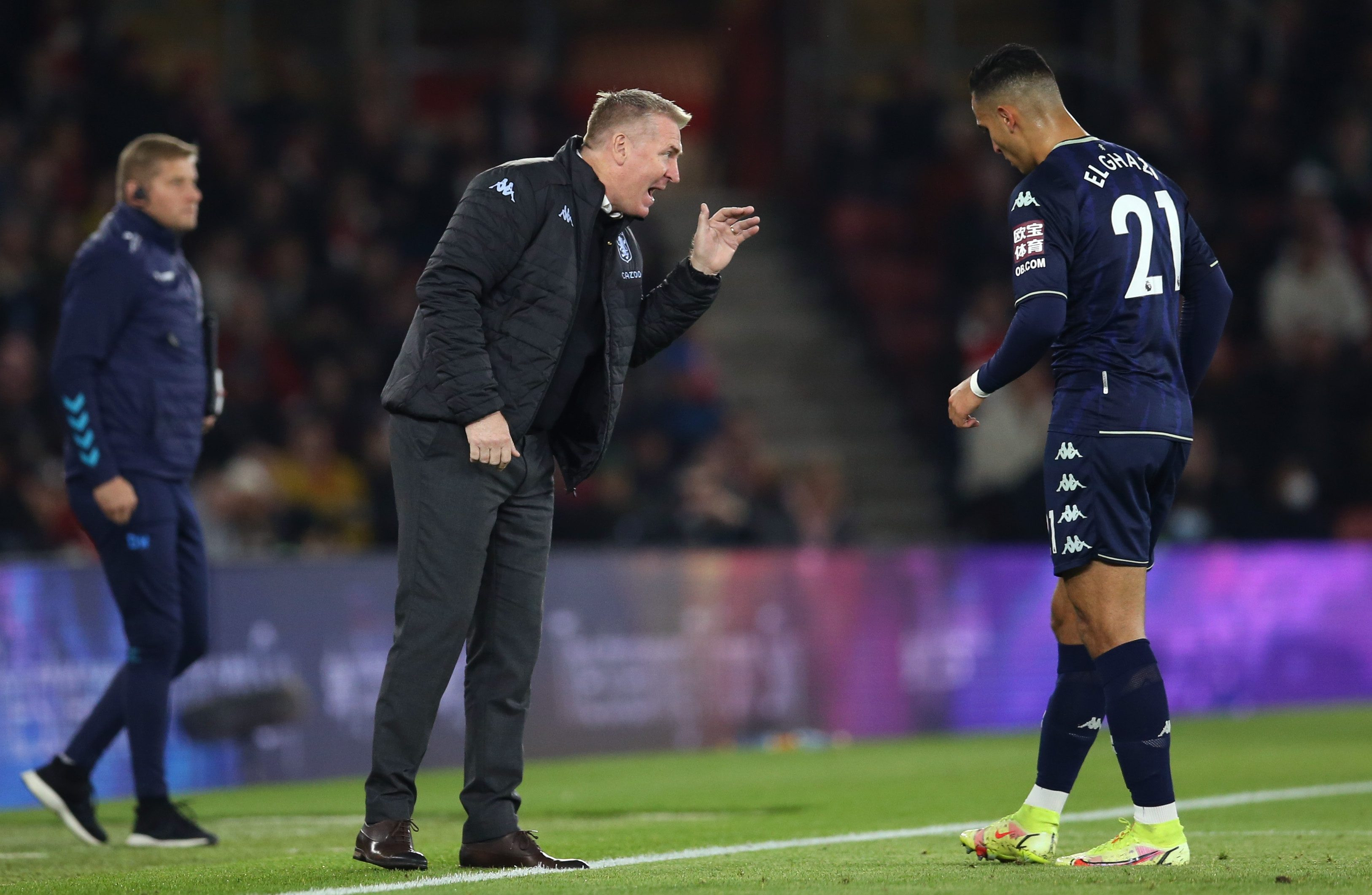 Austin Villa manager Dan Smith said he would fight back if his team had a chance after their fifth straight 1-0 defeat at Southampton on Friday.

Adam Armstrong scored the lone goal just three minutes later as he broke a nine-game lead in the top corner.

Under pressure Smith’s name was sung by Travel Villa Support before the kick-off, but after a weakening of the first 45 minutes, Bose encountered at half-time.

Villa improved significantly after the break, but failed to find a level playing field.

“When you’re getting a run of results, you get kicked in the teeth and they score a goal,” Smith said.

“I told the players at halftime, you can’t feel the world is against you and you have to go and leave everything they did there.

“I’m a scraper, always disappointed to lose five on the spin. Five of our players are injured and we will fit the players in the international break.”

The chances for Villa fell into the wrong hands as center-backs Tyrone Mingis and Axel Twanzebi squandered off target.

England defender Mangis, who was recalled from the start after a 4-1 defeat to West Ham last weekend, also made strong claims to reject the penalty.

On the other hand, Emiliano Martinez made a brilliant save to keep Che Adams from doubling Southampton’s lead.

But just one goal was enough to lift the Saints to 12th.

“We conceded a lot of goals last season, so the biggest challenge was to be more defensively stable.”