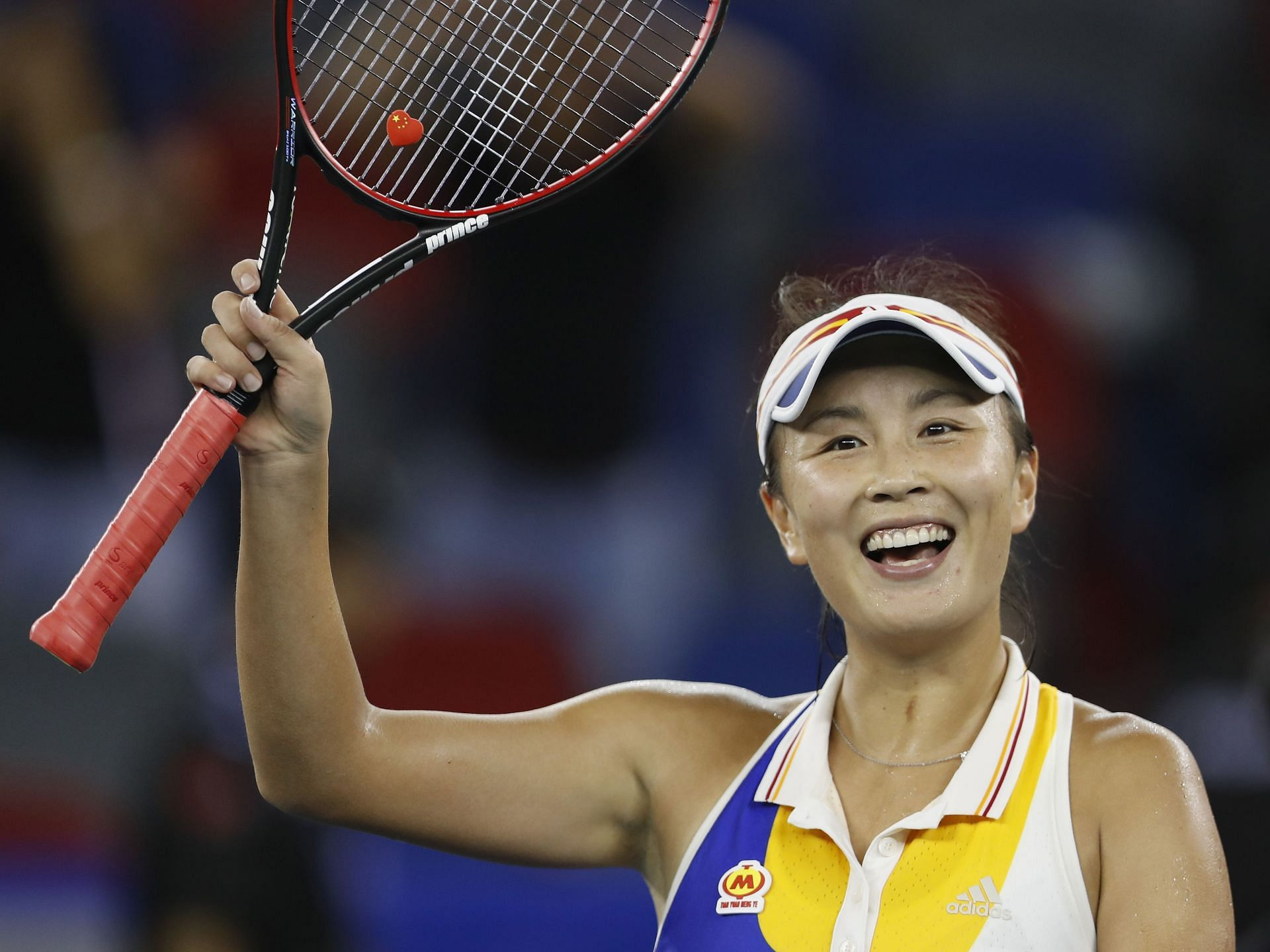 Four-time Grand Slam champion Naomi Osaka said she was “shocked” about fellow tennis star Peng Shuai, who has not been heard from since a powerful Chinese politician accused him of sexually abusing her.

Osaka added his voice to the growing concern in tennis about Peng’s fate, with men’s number one Novak Djokovic and several other players in recent days saying they were very worried about him.

Osaka, 24, wrote a brief statement on Twitter, with 1.1 million followers, along with the #WhereIsPengShuai – a hashtag widely used on social media.

The former Japanese world number one wrote, “Censorship is never good at any cost. I hope Peng Shuai and his family are safe and sound.”

“I am shocked by the current situation and I am sending love and paving the way for it.”

Former Wimbledon and French Open doubles champion Peng, 35, is under increasing pressure from Chinese authorities to clarify his status.

Peng accused Weibo earlier this month of having sex with former Deputy Prime Minister Zhang Gaoli during a long-term relationship.

This is the first time the #MeToo movement has attacked senior members of China’s ruling Communist Party, but the post was quickly deleted and nothing has been heard from Peng since.

The Women’s Tennis Association on Sunday called for a “complete, fair, transparent and uncensored investigation” into Peng’s claims.

WTA chairman Steve Simon told the New York Times that he had information that he was “safe and not in any physical danger.”

China is silent on Peng and his national tennis association has not responded to AFP’s requests for comment.

Details of Peng’s allegations have been leaked to China’s highly censored Internet.