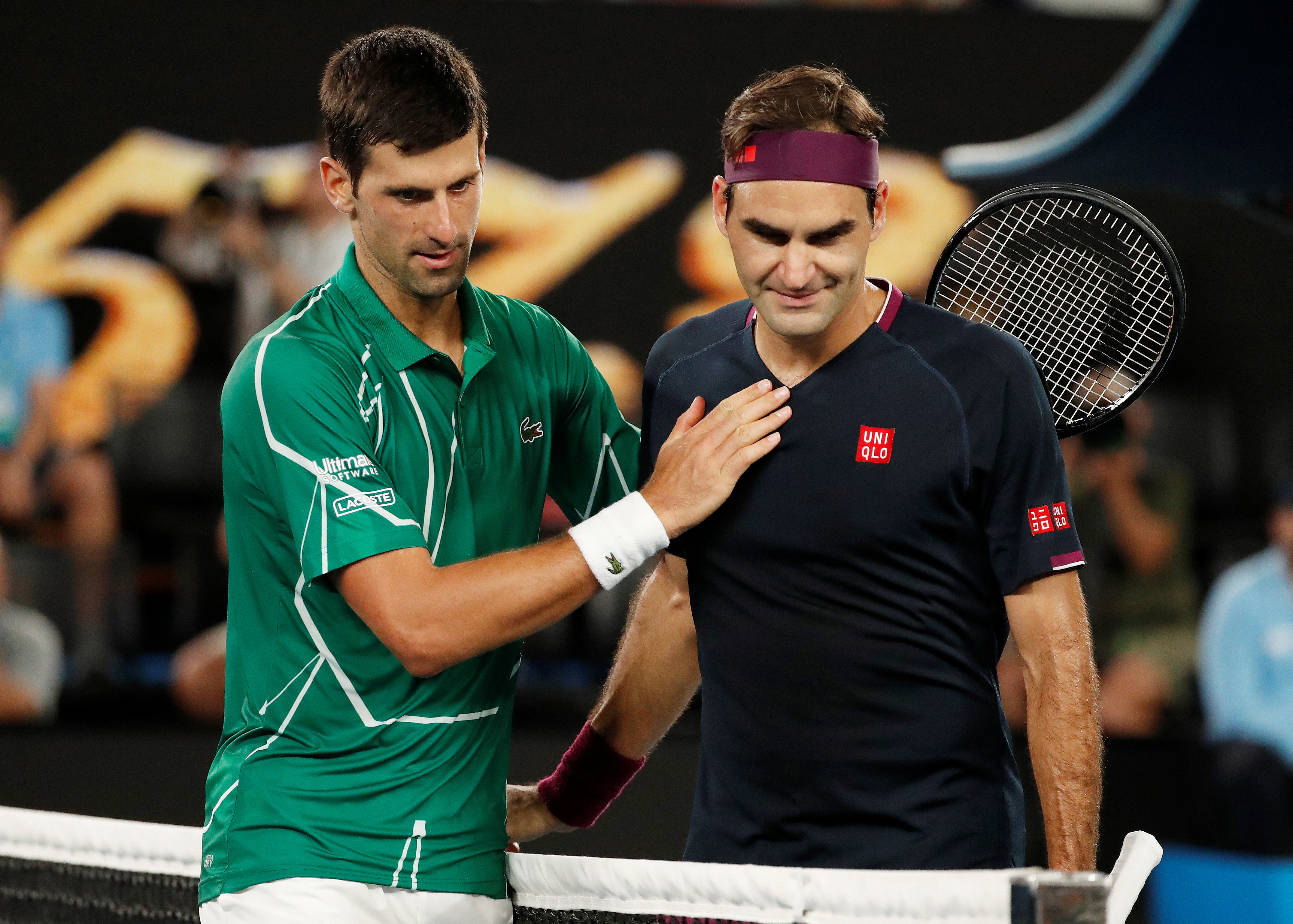 World number one Novak Djokovic said on Wednesday that he hoped rivals Roger Federer would soon return to competitive action after the Swiss great said he would miss the Australian Open in January.

Federer, 40, told Swiss media that he is unlikely to return to the competition until mid-2022 as he has recovered from a number of knee surgeries and would be “extremely surprised” to be able to play at Wimbledon. Gee, this is a Grand Slam that has won a record eight. Times

The 20-time major champion said he would be able to start running again in January and return to court training in March or April.

“Roger is an icon of our game and people all over the world love him. Like to watch, like to see him around, “Djokovic said after his 6-3 6-2 victory in the ATP Finals. More than Russian Andrei Rubleo

“He is very important to our game on and off the court. For the sake of our game, I hope we can see him play at least one more time. I am sure he will end his career that way. do not want to.

“I think he’s definitely going to give her one last push, one last try. Whatever he has achieved and created for this game, he deserves to play and he deserves a proper farewell. “

Djokovic wants to equal Federer’s record of six titles in the ATP finals at the end of the season.

He leads the Green Group standings with two wins in two matches and will face Cameron Nouri of Great Britain in his final group game on Friday.