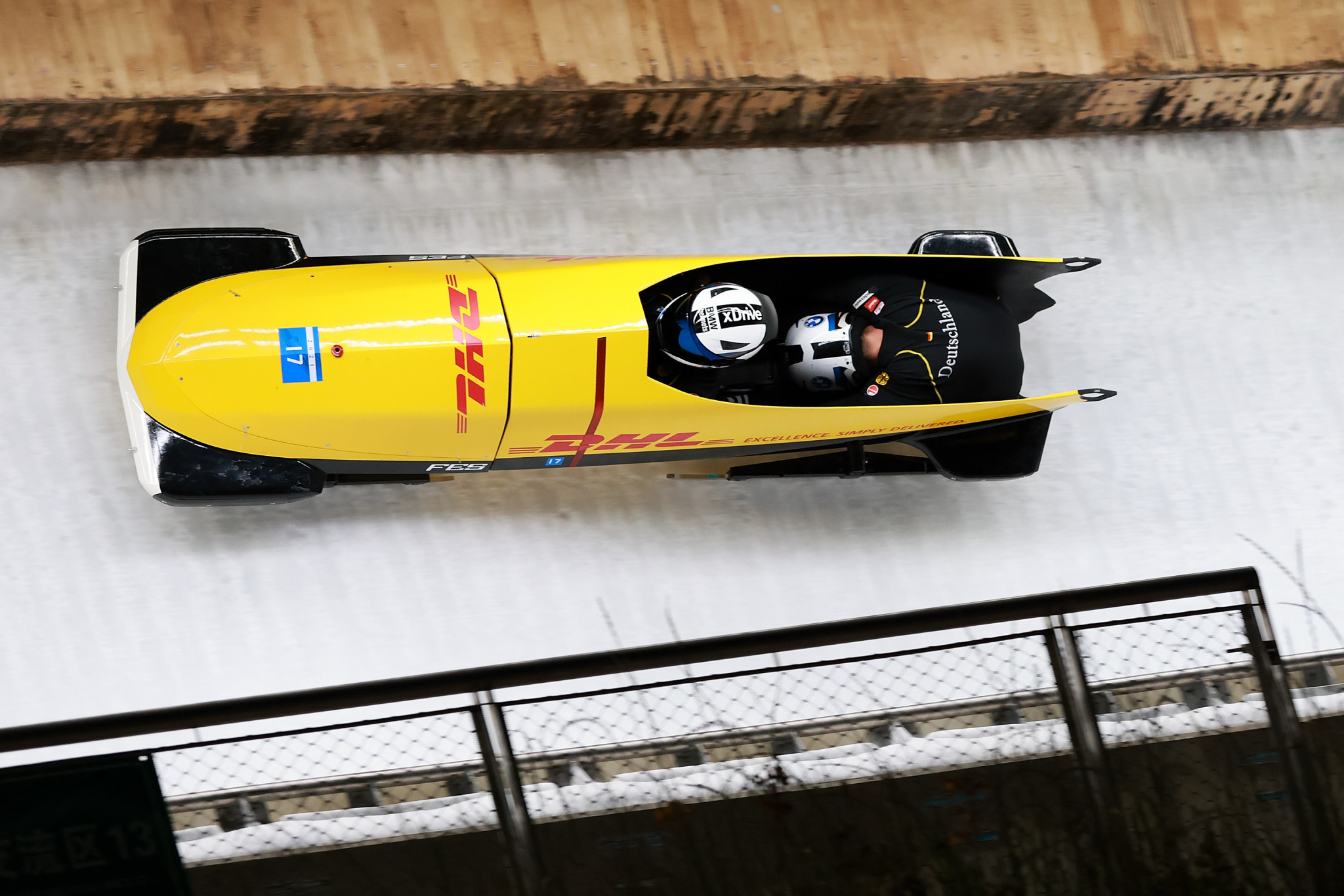 China on Thursday reported the third case of cove 19 among foreign athletes in preparations for the pre-2022 Winter Olympics in Beijing, which is being held with strict measures to control any outbreak.

State media reported that a foreign athlete participating in the Lodge World Cup in Beijing was confirmed to have an asymptomatic case after a routine Cowd 19 test on Tuesday.

State media quoted Xiao Weidong, an official at the Beijing 2022 Winter Games, as saying that the athlete had been transferred to a solitary facility for observation.

Xiao said the athlete is in close contact with a previously confirmed non-symbolic case, without revealing the identity or nationality of any of the athletes.

The Luge World Cup February 4-20 is serving as a test event for the Beijing Winter Olympics. China reported on November 12 that two loggers of the same nationality had a positive experience.

The deputy mayor of Beijing had earlier said that the Corona virus would be the biggest challenge of the games.

A large-scale outbreak related to sports will rapidly damage the record of China’s clusters, which have chosen to maintain a zero-tolerance approach to the Kwid 19.

All participants in the games will be tested daily and spectators from abroad will not be allowed inside. Athletes and other game staff will also be isolated in “closed loop” bubbles.