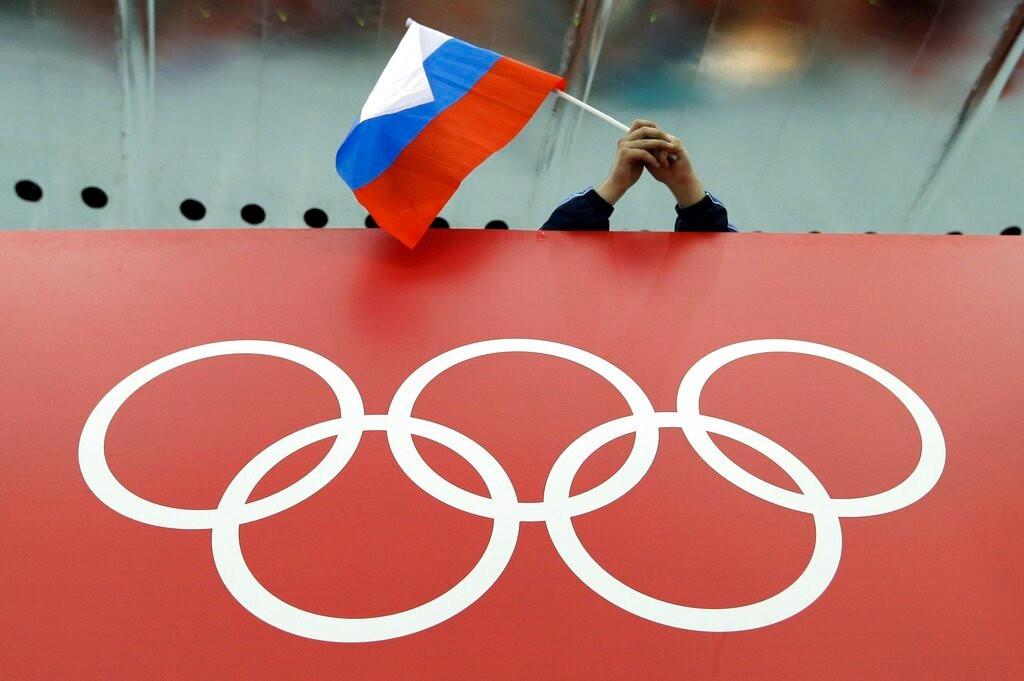 World Athletics on Wednesday acknowledged that Russia has made “permanent progress” in meeting the requirements for a return to international competition, but not enough to lift the 2015 ban on organized state doping.

The Council of the World Governing Body has accepted the recommendation of a task force set up to monitor Russia’s efforts to tackle the tainted past of doping.

For the return of the athletics superpower, it had to meet a number of stringent conditions, including a culture of zero tolerance and an effective anti-doping structure.

The head of the task force, Ron Anderson, acknowledged in his report that “Rousseff has made steady progress towards meeting the conditions set for the restoration of membership of world athletics.”

He added: “In addition to the major milestones in history, various performance indicators set out in the restoration plan have been met.”

Anderson noted that RUSAF’s new leadership has shown a “genuine commitment” to keeping this change away from doping “and ensuring that it becomes deeply rooted in Russian athletics”.

But he warned: “There are still people in Russian athletics who have not embraced this new culture, and there is still a long way to go for RUSAF to ensure that they use their influence. Don’t. “

Another factor maintaining the ban was Russia’s anti-doping agency status.

Rosada was declared non-compliant by WADA in 2019 after a doping test at a Moscow laboratory.

With Russia under ban, the country’s athletes have once been able to compete under a neutral banner once they have proved they are drug-free, as a handful did at this year’s Tokyo Olympics.