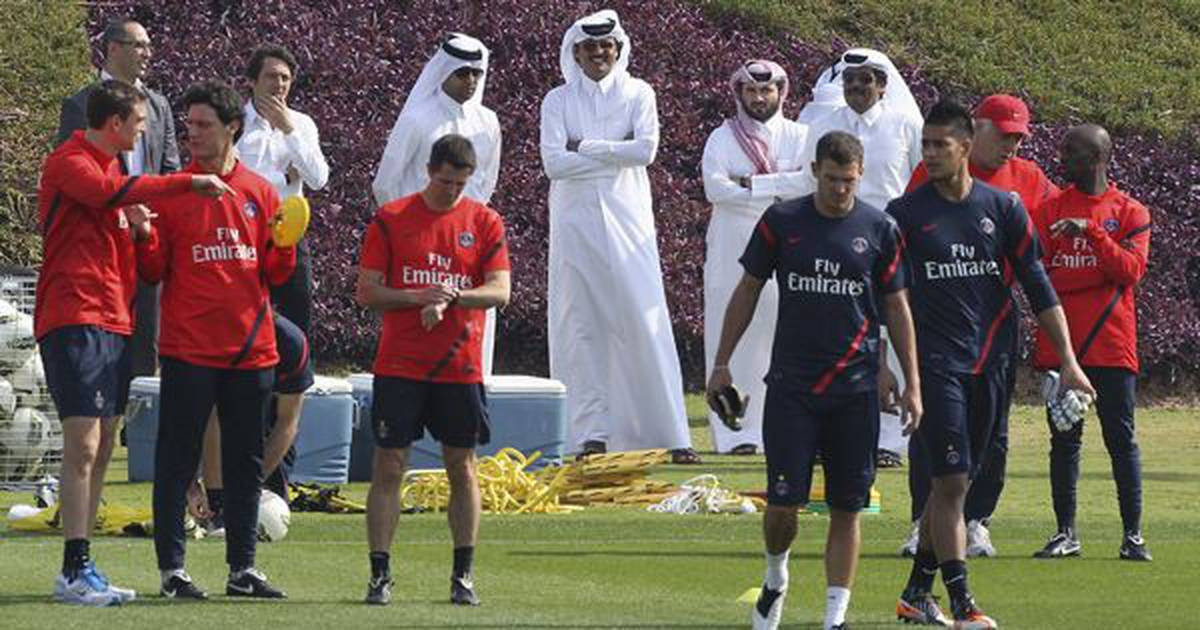 Experts predict that French companies will invest Qatari in Paris Saint-Germain, and use the club as a central tool for gas-rich UAE soft power diplomacy over the past decade, ahead of next year’s World Cup. Not likely to change later.

What is Qatar going to do after the tournament? Will it invest in the same scale as the club, which has spent one billion euros since Qatar Sports Investment (QSI) took over in 2011, even though it has not won the Champions League, the sacred grill of European football?

This question is quietly considered by the ranks of French football observers, and especially by PSG supporters, who have seen Kylian Mbappe, Neymar and Lionel Messi move to the French capital.

In terms of football, the sums are huge. Even so, owning one is still beyond the reach of the average person.

“I think the World Cup is only a part of it. It’s a victory for Qatar that has already won it. I am a PhD researcher who specializes in geopolitics. Countries

Experts warned by AFP that predicting a country’s future and diplomatic strategy is a dangerous exercise.

The risks are manifold, and many factors can interfere with the change of perspective at any moment. But the tide that has been flowing from the UAE for almost 30 years seems to be well aligned with Qatar’s strategy.

Formed in the late 1980s, the term “soft power” was popularized by the American political scientist Joseph Nai, co-founder of the neoliberal ideology of international relations, who served in both Carter’s and Clinton’s administrations. ۔

It means persuading others through the power of influence, appeal and attraction, without the means of coercion.

“Immediately after the US invasion of Kuwait, Qatar asked itself, ‘Who can stop them from carrying out such an attack?’ This is not his army, this is not his oil tankers, this is not his technology. This is Western public opinion, “said Mark Lavergen, an expert on geopolitics and research director at the French Nation Center for Scientific Research and University of Tours. Are

“Qatar has developed a whole set of pillars that can be combined with soft power, such as the art and world sports policy in which Paris Saint-Germain is a source of deception around the world. It builds a smooth image.” Foreign, ideal. He added that Qatar will not stop developing this strategy tomorrow.

It is a policy that has put Qatar on the world map from a geopolitical point of view.

“About 15 years ago, Qatar did not exist in public opinion,” says Lavergne. “Paris Saint-Germain is central to this policy. With the club they reach out to the whole world.”

Despite Real Madrid’s offer of 180 million euros, the refusal to sell Mbappe, the French World Cup-winning forward last summer, was seen by some as financial nonsense.

“But economists in France have asked about it. They don’t have the frame of reference for Qatar,” said Le Maguire.

That money has helped the club win seven French league championships in the last decade and reach the PSG 2020 Champions League final. European showpieces around the club.

Other analysts say next year’s World Cup is less important given the success of the UAE’s strategy so far.

Carol Gomez, a senior research fellow in sports and geopolitics at the French think tank IRIS, says, “From the beginning and to this day, PSG has been a huge investment in my mind for the country. Is.” On geopolitical and strategic issues.

“I am not sure if the investment will be withdrawn on the next day of the World Cup. For one thing, because the geo-political and economic reasons that compelled Doha to invest in the sport still exist.

“It’s still a question of showing our uniqueness to our neighbors, especially Saudi Arabia and the UAE, but to diversify our economic investment equally to think about the post-gas era.” . “

In addition, relations between Qatar and France are beyond the scope of this game.

“Qatar is a strategic ally of France, and has been for years,” Lavergne said.

An alliance in which the football club is only one element, but a sensitive one.

Le Magoariec added: “Everything that affects Paris Saint-Germain is very sensitive, it is in the hands of the rich.