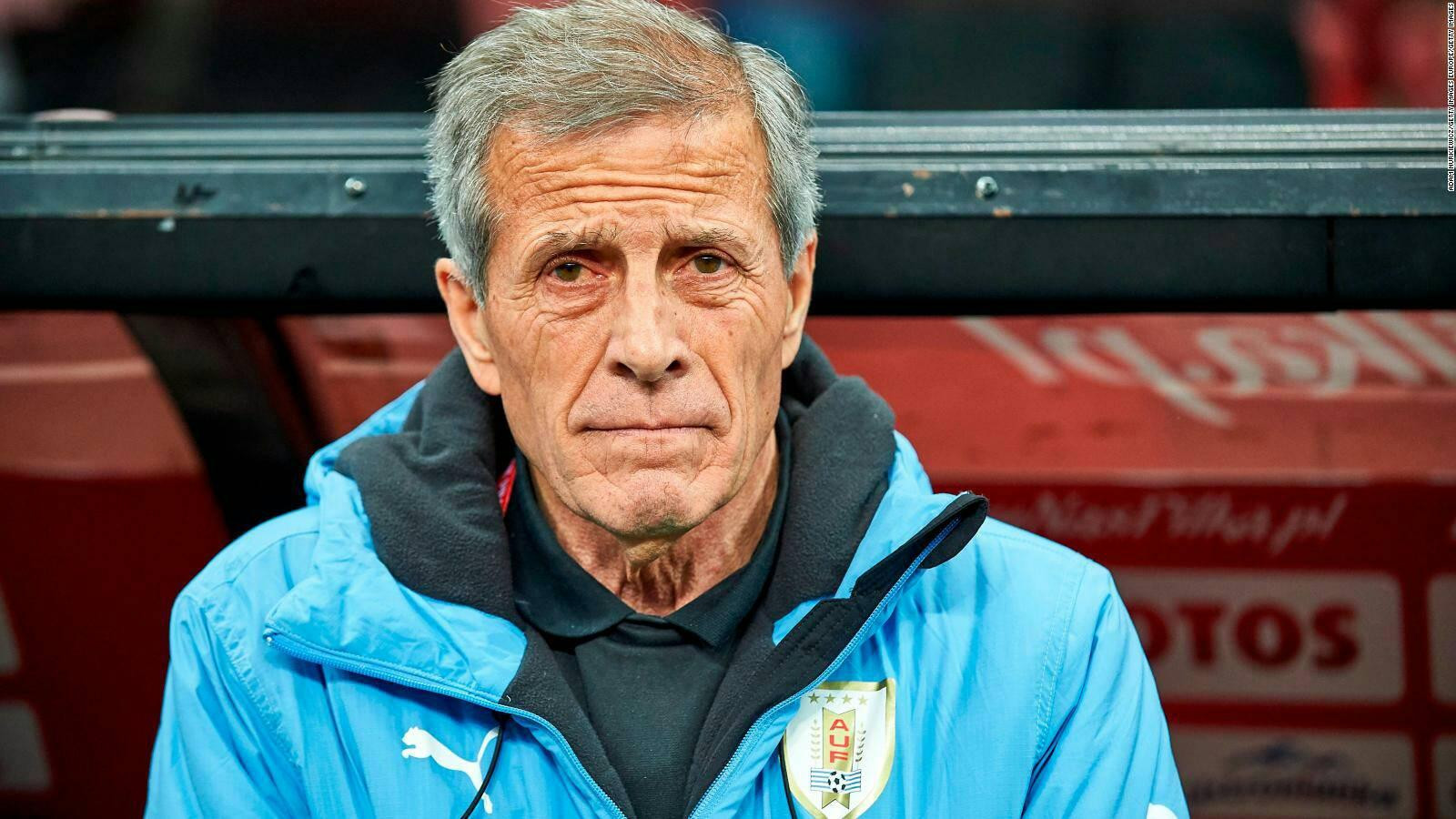 Uruguay’s famous coach Oscar Tabriz was fired on Friday after a 15-year record-breaking job, leaving the country’s hopes of qualifying for the World Cup in jeopardy.

Tabriz, 74, is an almost legendary figure in Uruguay who led the small country of 3.4 million people to the World Cup semi-finals in 2010 and then to the Copa Am ٹrica a year later.

But four consecutive defeats – three of them three – put Uruguay at risk of losing next year’s World Cup, the tournament it won in 1930 and 1950.

The Uruguayan Football Association (AUF) said in a statement: “The AUF executive committee has announced that it has decided to terminate the contract of Oscar Washington Tabriz and other members of the national team’s coaching staff. . “

The AUF called it a “difficult decision” that in no way “rejects Tabriz’s significant participation in Uruguayan football.”

Uruguay have conceded just 11 goals in their last four matches, conceding 11, including two defeats to Brazil, Bolivia and Argentina.

They are seventh in the only South American qualifying table for the World Cup in Qatar, only the first four are progressing automatically.

Brazil and Argentina have already qualified, while Ecuador need just two wins from their last four matches to join them.

He was the longest serving coach of the national team at the age of 15 years and eight months till Friday.

He also coached AC Milan twice during his two terms with Boca Juniors and the national team.