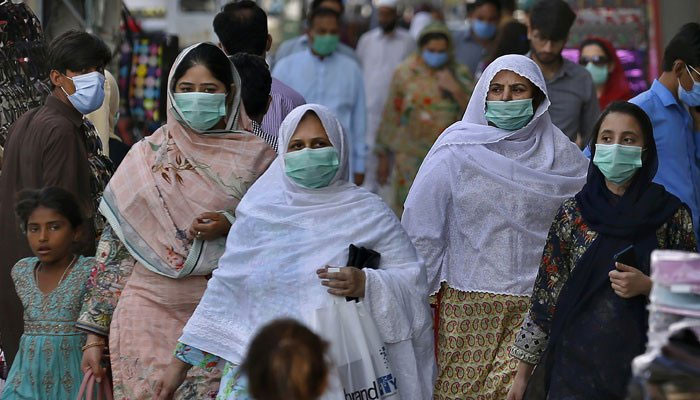 ISLAMABAD: For the 10th consecutive day on Sunday morning, less than 500 cases were reported in Pakistan in a single day.

According to the latest figures from the National Command and Operations Center (NCOC), in the last 24 hours, 40,019 COVID-19 tests were taken across the country and 313 people tested positive for the virus, confirming the nationwide confirmation. The number of registered cases reached 1,281,872.

Corona virus, meanwhile, claimed four more lives in Pakistan during the same period, bringing the national death toll from the virus to 28,659. The number of active cases is 22,479.

For the 10th day in a row, less than 500 cases were reported daily in Pakistan on Sunday. In addition, the country today reported a positive rate of less than 2% for the 35th consecutive day.

COVID-19 infections are declining in Pakistan, with an average of 312 new infections being reported daily. That’s 5% of the peak – the highest daily average reported on June 17.

Pakistan has so far given at least 120,448,598 doses of the vaccine. Assuming that each person needs 2 doses, it is enough to vaccinate about 27.8% of the country’s population.

According to the report, an average of 702,907 doses were given daily in Pakistan during the last week. At this rate, it will take another 62 days to feed enough for another 10% of the population.